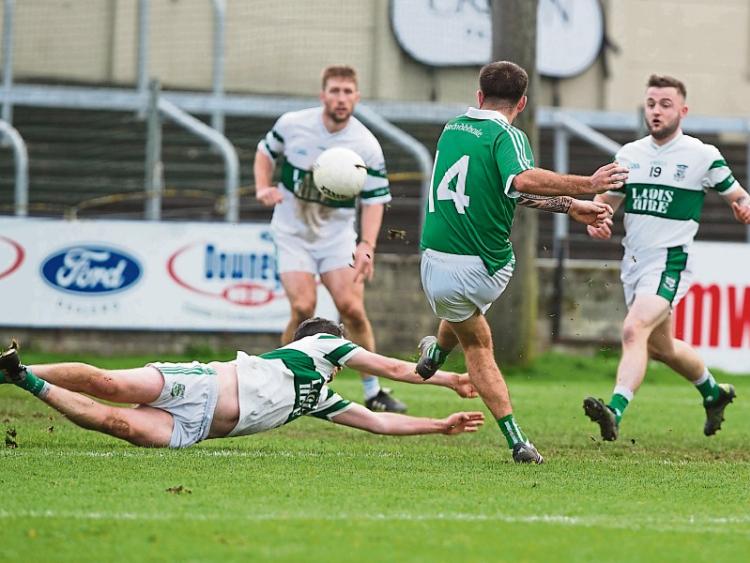 “We knocked on each of the then 25,000 houses in County Laois hoping to get a donation of one old pound towards building the Kolbe centre. We collected over £73,000.”

“Whereas some people will forget these events, for others it will not be possible to forget, the scars of injury and suffering of the families is everlasting”.

“I had cancer but Mary (my wife) had to cope with everything. She always does a lot but she had to do a lot more.”

“He knows the misery caused by heroin and he was caught dealing on three occasions.”