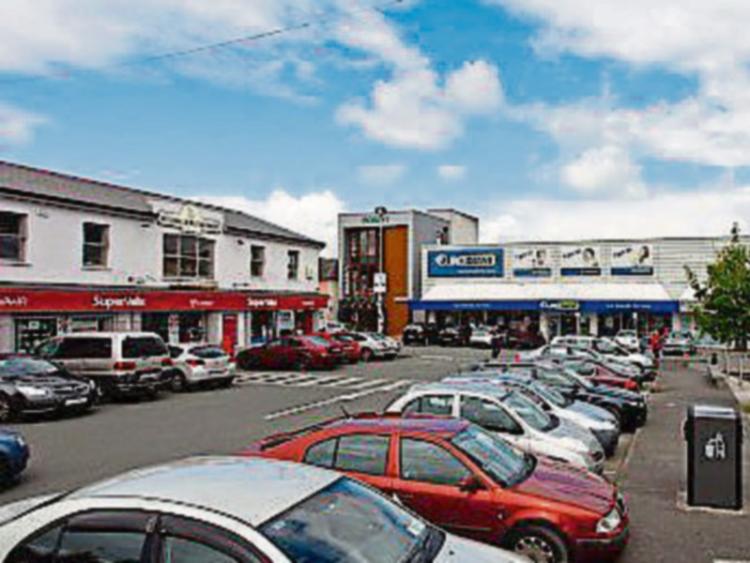 Christmas shopping trumps pedestrian safety with regards to Lyster Square in Portlaoise, with Laois County Council saying it will not resurface the area until next year so as not to disrupt the holiday shopping season.

That was the news at County Hall this week, when Cllr Jerry Lodge asked to be given an update regarding the council’s undertaking to resurface Lyster Square in 2016.

He received a written reply from engineer, Mr Farhan Nasiem, who said that following liaison with traders, Laois County Council is now progressing a design on a reduced scheme in the short term.

“As we approach the Christmas shopping season, Laois County Council do not wish to impact upon trading in Lyster Square,” read Mr Nasiem’s response.

“We’re fighting here to have the whole square resurfaced and remarked for the safe passage of pedestrians, it’s in a poor state,” retorted Cllr Lodge.

Director of services, Mr Kieran Kehoe said that the council had met with local traders on numerous occasions and there were some issues involved, but the council has a scheme proposed under the public realm strategy.

The problem, said Mr Kehoe, was the council did not want to impact on the Christmas shopping period.

“I don’t think anybody would welcome that,” he said, but added that the council could see if any immediate works could be done.

Cllr Mary Sweeney said she appreciated it was Christmas time, but she was still very concerned about safety in the area and the work should be prioritised.

Cllr Catherine Fitzgerald pointed out that there is nowhere for the visually impaired to cross in safety, and suggested that the council use some of its staff to help out with the traffic and parking issues.

Cllr Caroline Dwane Stanley agreed that safety was a big issue in the square, and said that one pressing issue was getting the loading bay moved from the area of Bull Lane, as a large amount of cars were being parked there.