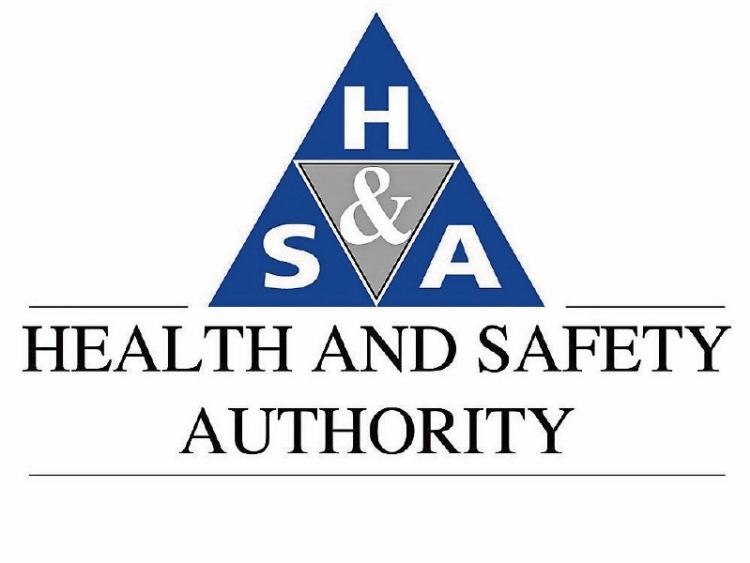 The man who died in Portarlington yesterday has been named as Jim Duffy, from Walsh Island.

Mr Duffy, who was in his 50s, died when he fell from a wall on the Ballymorris Road, Portarlington.

He was married with a family of three.

The Health and Safety Authority are investigating the incident.