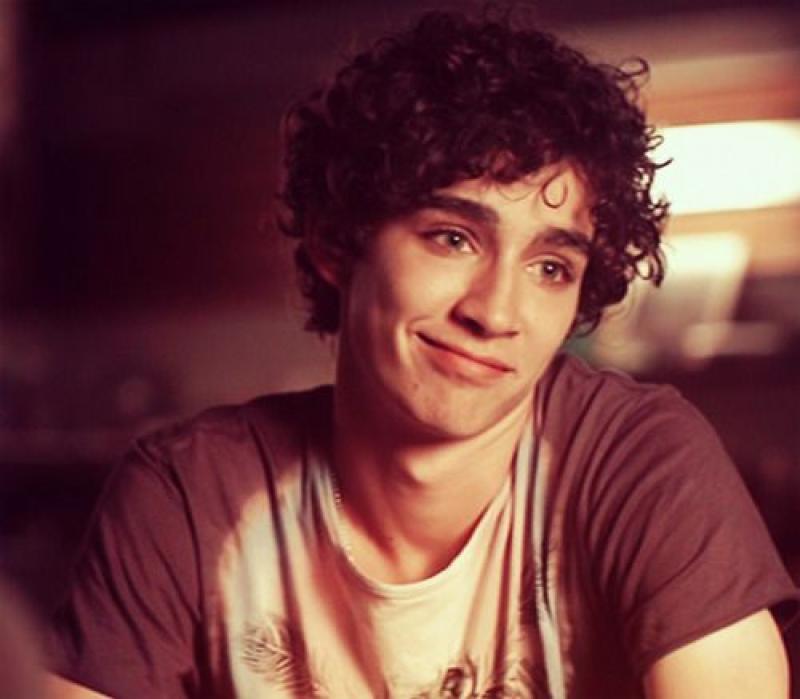 Actor Robert Sheehan, from Portlaoise, County Laois, is lending his support to the Debra Ireland butterfly tattoo appeal, along with a host of Irish celebs including fellow Hollywood actor Colin Farrell.

Robert has supported Debra Ireland in the past, to help fellow Laois person, Emma Fogarty from Ballyroan.

Emma has a severe form of the 'butterfly skin' disease EB (epidermolysis bullosa), and is the patient ambassador for Debra Ireland's EB sufferers.

The campaign is up and running, with butterfly tattoos available in all Applegreen stations. People can pick up a Debra Butterfly instore, or draw on their own, text BUTTERFLY to 50300 to make a €4 donation, and post a photo of their tattoo on social media, with the hashtag #releaseyourbutterfly.

"Tweet it, put it out on all sorts of social media, basically show that you are supporting patients with EB," said Sheehan.

A past pupil of Patrician College Ballyfin, now the top European hotel Ballyfin Demesne, Sheehan starred in E4's Misfits and RTE's Love Hate. He is about to start filming a thriller Bad Samaritan in the US, with actor David Tennant, while his new movie, sci-fi action thriller Geostorm, is set for release next year.

Debra Ireland is striving to end the heartache and pain of EB and the skin cancer it causes, by funding high level research programmes to find treatments and cures.