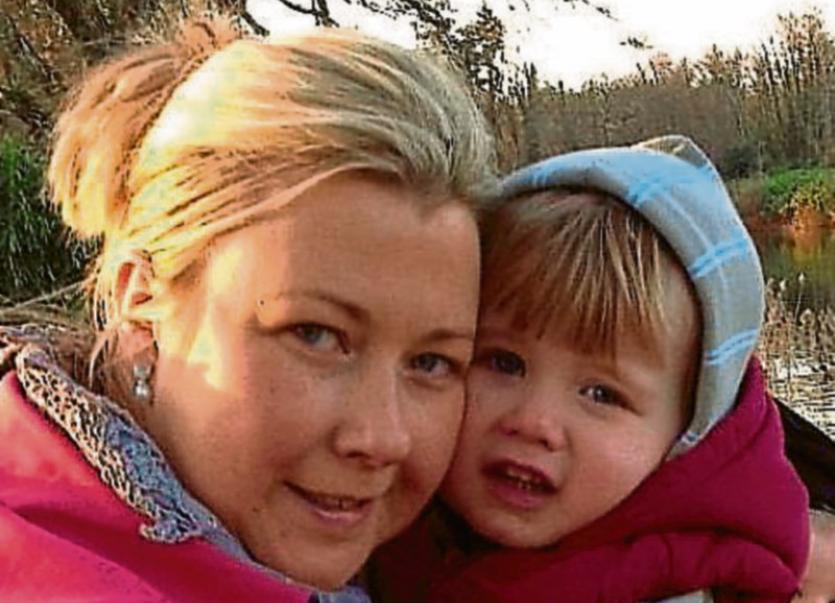 The Treacy family from Portarlington are still trying to cope every day with the horrific damage Finbarr O'Rourke did to them after he ploughed into Gillian's car killing her son Ciarán and leaving her with life changing injuries.

Ciarán, aged 4, died in a head on collision in April 2014 caused by O'Rourke's decision to drink and drive.

Ciarán’s parents Ronan and Gillian Treacy are still coping with the aftermath of the road crash, and the grief of losing their little boy.

Last October, O’Rourke began his seven and half year sentence for dangerous driving causing the death of Ciarán., handed down by Judge Keenan Johnson, who also banned him from driving for 20 years.

Gillian told the Leinster Express that they found out soon after that he would appeal, preventing any sort of closure for the family.

“We found out last November that he was appealing, so we have spent the whole year waiting. We had no piece of mind, just wondering when the appeal would be, and how it would go. You are still trying to put your life back together,” she said.

The appeal to try and shorten the prison term was an insult.

“No sentence is ever going to be long enough, but to appeal it is an insult that has opened up that wound for us again,” she said.

O’Rourke’s barrister said that he has “utterly changed” his relationship with alcohol.

“Of course that has changed because there is no alcohol in prison, that was a stupid thing to say,” she said.

The drunk driver’s offer to do a campaign with the Road Safety Authority was another blow to the family.

The Treacy family themselves are long committed to a winter road safety campaign, soon to be aired.

“Since last December we are involved with a campaign. I was stunned when I heard that. I got on the phone to the RSA and they assured me they wouldn’t entertain him,” she said.

Public support has again been a comfort.

“We have had loads of messages from people all over the country, and from New York and Australia, hoping things go in our favour. The response from people is fantastic and it is a help. Last night was a bad night, but we got messages that gave us comfort, just knowing people are supporting us,” she said.

Gillian’s leg was badly damaged in the crash and despite further operations, still remains at risk of amputation.

“I have had two surgeries this year. The first was in March in St James’ to prepare my leg. On August 4 I had major surgery that took eight hours. They basically had to reconstruct my leg, they broke the leg and ankle and inserted wires and put an external frame on my leg. That has been the toughest surgery to date,” she said.

Still in a wheelchair, her husband Ronan remains her full time carer, helping to keep the wounds clean from infection.

“It has been quite tough. I hope and pray that this works, if not, there will be a question over my quality of life and amputation will still be in the air,” said Gillian.

“They are doing great. We still have those questions every day, can they set a place for Ciarán at the table, and Caoimhe still asks when is he coming back,” the heartbroken mother said.