Joy and shock at Ballyfin Demense

Ballyfin Demense is chosen as the best hotel in the world 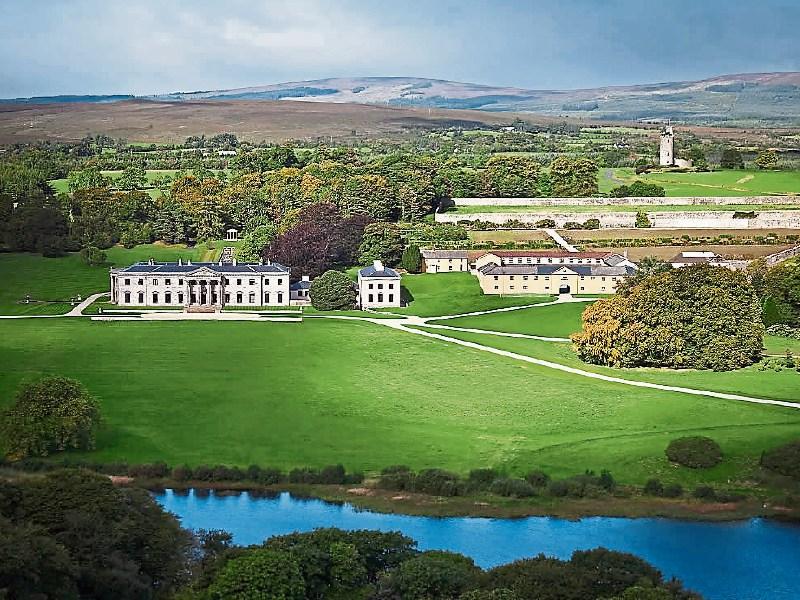 Staff at Ballyfin Demense were shocked and overjoyed in equal measure after the plush Laois hotel was chosen as the best hotel in the world, in the Conde Nast Readers Choice awards.

“We are shocked, we were pre warned that we were winning the 'Best Hotel in Europe' award, but then found out later last Tuesday that it was also in the world. It is hard to believe, we are overwhelmed,” said hotel manager Damien Bastiat, speaking to the Leinster Express from Washington.

The public reaction is just as astounding.

“Since it was announced we have been more overwhelmed, by the calls, emails, tweets and texts, from guests, locals and past pupils,” Mr Bastiat said.

“We are a small property, and we all work together, from the gardeners who grow all our vegetables, to front of house and kitchen staff, everybody contributes to make it a special experience, and to receive such an accolade, such a prize, is amazing,” he said, adding that local support has been “terrific” since the hotel opened five years ago.

Ballyfin came first ahead of many other luxury hotels. Two other Irish hotels came in the top ten, Waterford Castle and The Lodge at Ashford Castle in Mayo.

“It is good for Laois tourism, and for Ireland, we have done trememdously well to have three Irish hotels in the top ten. It is a step to putting Laois and Ireland on the map and is terrific for the locality,” said the manager.

“Guests come for the experience, but do also visit the surrounding area like Birr Castle, Kildare and the Rock of Dunamaise,” he said.

The 5 star hotel attracts not just international guests, but ones from as near as Portlaoise.

“Coming for dinner is tremendously popular. In the last two years in particular, the percentage of Irish guests has increased, and that is very reassuring. We see next year as being a great year,” he said.

“Your responses are the most powerful measure of what’s happening in the travel industry." Conde Nast said.

Ballyfin was built by the Coote family in the early 19th century, later turned into a boarding school by the Patrician brothers. American businessman Fred Krehbiel spent nine years painstakingly renovating it, opening the hotel in 2011.

”Beyond the regal four-poster canopy beds, gilded mirrors, and richly textured wallpapers, there are 614 acres of secluded private gardens begging to be strolled. But the real highlight? Having a butler row you out on the lake before enjoying a sumptuous lunch at the picnic house,” said Conde Nast.