Man killed in Port accident mourned by his community 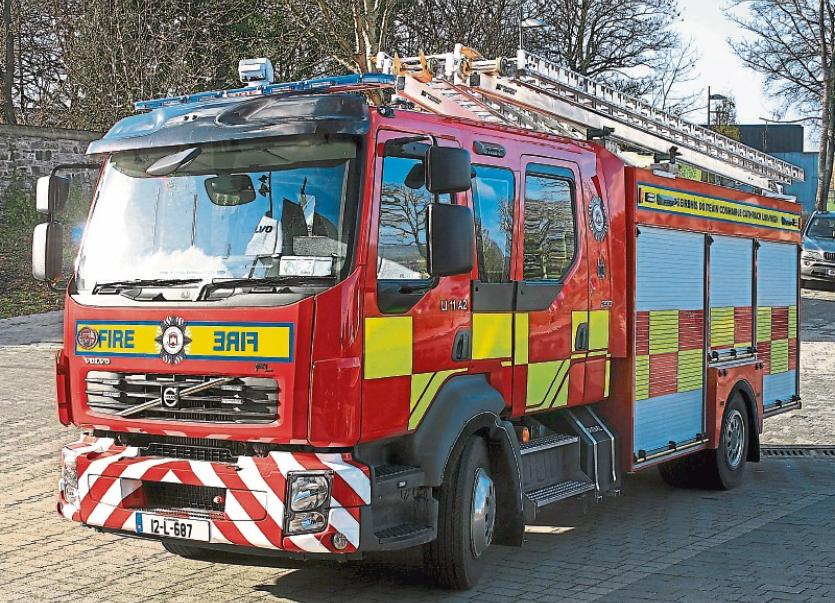 There was great sadness in a local community last week at the tragic and sudden death in a workplace accident of an active member of his communit y.

The remains of the late James (Jim) Duffy from Walsh Island, were laid to rest last Saturday October 22 , after moving tributes to the community and family man.

Mr Duffy died following an accident while carrying out construction work at a private house on the Ballymorris road in Portarlington, last Wednesday morning October 19.

It was suspected that he was trying to dismantle a shed, but this is yet to be confirmed.

It is understood that he may have become trapped under a concrete roof that fell, and was extricated by Portarlington fire crew, and attended to by an ambulance crew at the scene, but sadly passed away.

Mr Duffy volunteered as caretaker in the local GAA club, and also volunteered in the soccer club, and in the the community development association.

Locals formed a guard of honour at the funeral, holding garden tools, to signify his contribution.

He is mourned by his wife Catherine, his sons Martin, Kieran and Joseph, daughters-in-law, Eleanor and Ruth, as well as extended family and his neighbours and the close knit community in Walsh Island.

“He was very much involved in the community in Walsh Island. He did voluntary work on roads around the village and his own estate of Church View, as well as for the GAA and soccer clubs,” he said.

Mr Duffy was also a talented musician, and played regularly in pubs in a duo.

“He once released a CD called ‘The Cattle Call’ to raise money for St John’s children’s cancer ward in Crumlin, that would give you an idea of the sort of guy he was,” Cllr Fitzpatrick said, extending his sympathies to Mr Duffy’s family.

“He is a huge loss to the community as well as his family,” he said.

”The Walsh Island GAA Club posted a tribute on Facebook.

“Jim was a valued committee member and played a huge role in the development of the GAA grounds in the last number of years. He always had a smile and a kind word for everyone. To his brothers, sisters, nieces, nephews and extended family, our heartfelt condolences go out to you at this time. Heaven has gained another angel.”

The Health & Safety Authority is investigating the accident.

Mr Duffy was reposed at his residence with. Removal took place last Saturday to the Church of the Immaculate Conception, Walsh Island for Requiem Mass at 12 noon, followed by interment in the adjoining cemetery.