Can't see for the trees 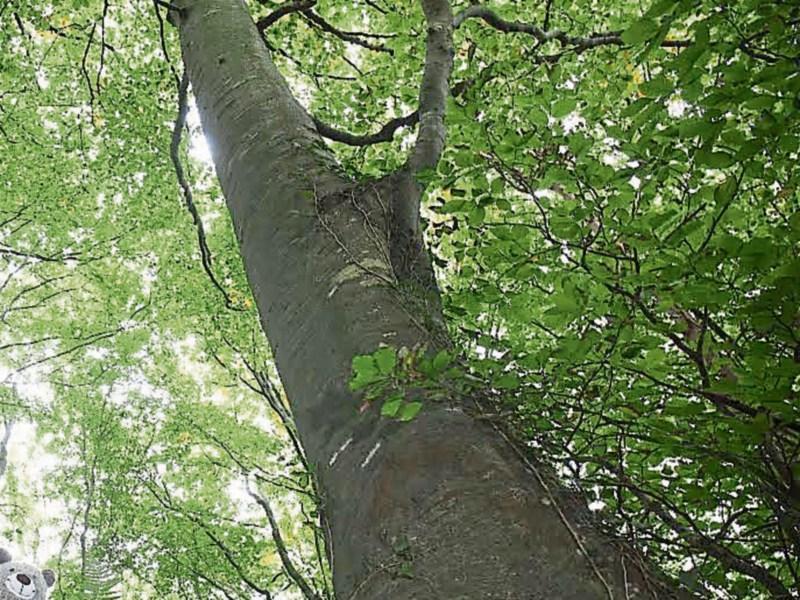 Overgrown trees are impairing streetlights in Portlaoise, and in some cases branches are so low-hanging a person could hit their head.

So said Cllr Jerry Lodge, at the recent meeting of the Portlaoise Municipal District, where he called on Laois County Council to trim the trees in the centre of town.

He said there was an area at Lyster Lane where the one streetlight offering illumination was being blocked by a tree and all its leaves.

“There’s one down by the prison officers club that would hit your head,” he said.

Cllr Lodge went on to say that trimming all the trees would “upgrade the whole visual implementation of the town”.

Wes Wilkinson, acting senior executive engineer, said it is intended to address issues at priority locations in early 2017, subject to funding being available.