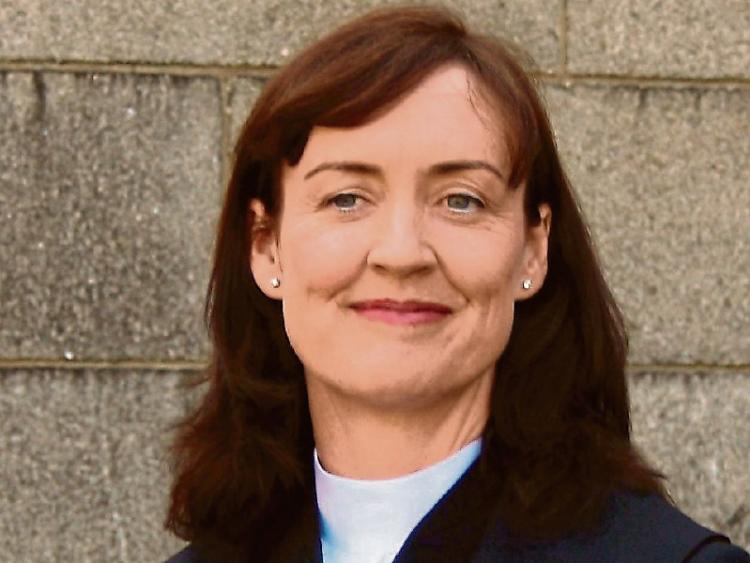 A woman charged with committing assaults at Portlaoise Garda Station has told the district court that local mental health services have turned their back on her.

Eileen Mullin, with an address at The Bungalow, Nua Healthcare, Athgarvan, Newbridge, was charged with two counts of assault, and one count of criminal damage, at Portlaoise Garda Station, on November 6, 2015.

When she appeared before the district court in Portlaoise last Thursday, the accused said: “They won’t give me any care, it’s disgusting, they said bring it to the newspapers.”

She went on to make a reference to self-harm, saying “I have a razor blade inside me”.

The accused further claimed that Nua Healthcare had thrown her out, and “the HSE has turned its back on me”.

“I’m not capable of living by myself. Nua won’t take me back, it’s a joke, no one wants to see me,” she said, adding that she suffers with seizures and was in a coma last year.

Judge Catherine Staines put the matter back to December 15, to which the accused asked where was she supposed to go until then.

“I’m afraid it’s not my responsibility to get you somewhere to live,” replied Judge Staines.

At this point, the accused became agitated and dismissive of the court, striding out of the courtroom after uttering an expletive.

Members of the gardaí followed, and an alleged altercation took place on the street outside which led to the accused being arrested.

The accused was brought back before the court later in the day, where she was further charged with threatening or abusive behaviour, and failure to comply with the direction of the gardaí.

She was remanded in custody to this Thursday, October 27.