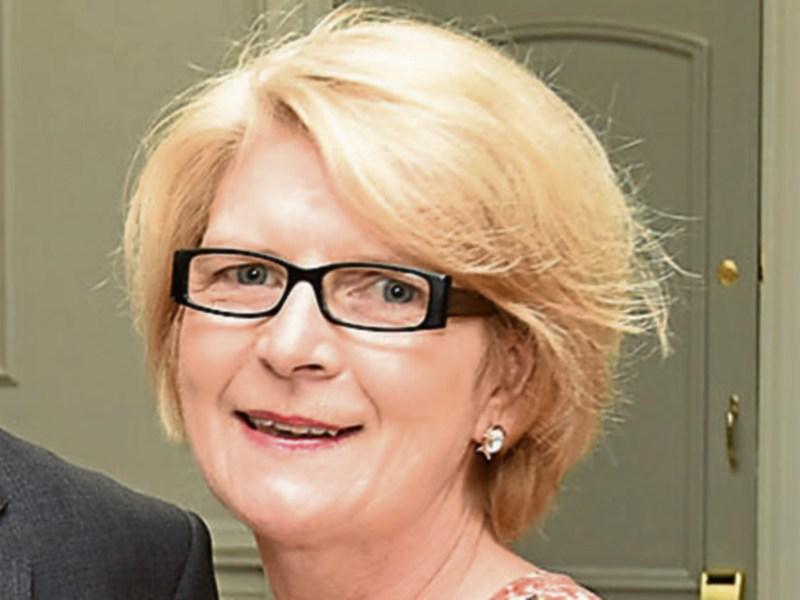 The absence of a bond on Broomville Close means that the council cannot fix a broken fence which could prevent a child from falling into the stream and drowning.

She received a written response from Mr Pat Delaney, planning, saying that there are a number of outstanding issues with this estate.

There is no bond in place to carry out the outstanding works, and a CCTV survey must be carried out.

Depending on funding this estate may be taken in charge in 2017, said Mr Delaney.

Cllr Fitzgerald said that one major issue was a broken fence in the estate which overlooks a stream, and expressed her hope that the council would prioritise this estate.

She asked that the council make this a special case for funding.

“It’s an urgent estate to be taken in charge,” agreed Cllr Jerry Lodges.

“If some child crawls through the fence and has an accident, all of a sudden we’ll do something. It’s very little to erect a fence in the interim, that stream is dangerous,” he said.

Cllr Caroline Dwane Stanley said that the fence was a bigger issue than the lights in the estate, due to the risk of a child fatality.

Concurring, Cllr Fitzgerald said that the council should even do the fence at the moment. “We have to do it,” she said.