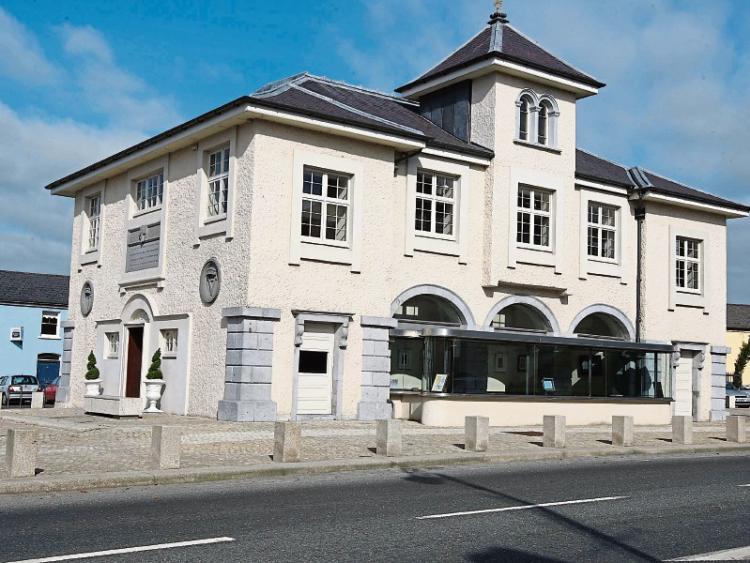 Give us some council funding to secure a Tidy Towns national town for Abbeyleix.

That was the proposal made by Cllr John Joe Fennelly at County Hall. He asked that, in light of the National Tidy Towns results, the council allocate funding to Abbeyleix Tidy Towns group from next year’s urban renewal programme in an effort to bring a national title to Laois.

“We’re delighted with every bit of support we get from the council, we were three points off a national title,” he said.

Meanwhile, Cllr Mary Sweeney complimented the committee, saying the results were a great tribute to people’s commitment. However, she asked that the council “don’t forget the back of the parish”.