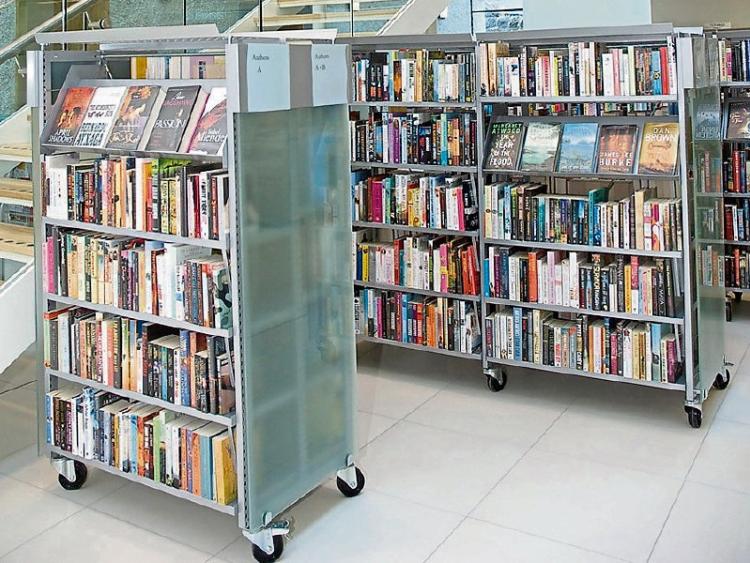 There will be a public meeting in at the Community Centre in Portarlington on Friday 28th October at 8pm to inform people about the proposed rollout of staffless libraries in Laois.

“Members of the public have been raising issues including safety and security concerns and that certain groups would be excluded from the service. Laois County Councillors have already voted no to the introduction of staffless libraries,” say the organisers.

The councillors spoke highly of the library service in Laois and staff should be on duty if hours are extended.

“Questions regarding the annual running costs for staffless libraries have been put to Offaly County Council who ran a pilot scheme as this information has not been made publically available.

“The Staff our Libraries Community Group is appealing to the public to attend and "inform themselves on this issues so that they make their views known to the relevant people”.