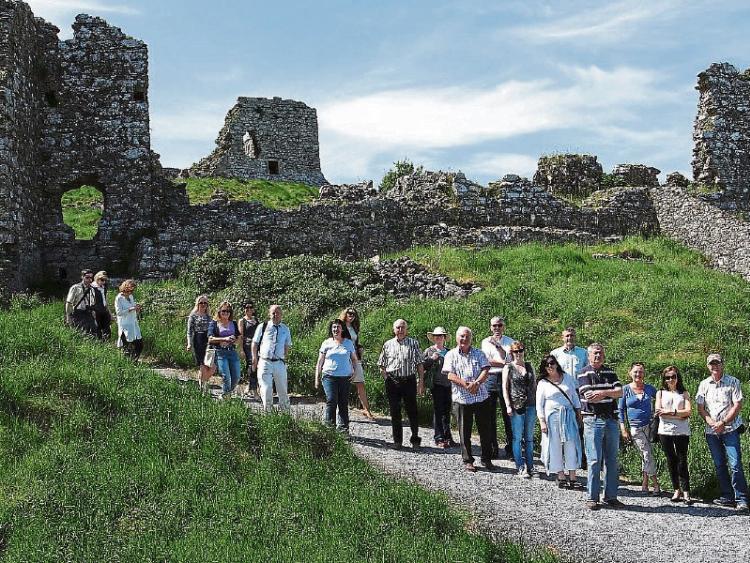 Action to bring more vistors to Laois has been demaned by a local TD in response to Fáilte Ireland’s latest regional tourism performance in 2015 that shows Laois is among the lowest performing counties in Ireland.

The latest report by Fáilte Ireland reveals that the Midlands region, including Laois, has performed very poorly. Laois received the 4th lowest number of overseas tourists and is also the 2nd worst performing county in terms of attracting other Irish residents.

“This analysis shows that the Department of Transport, Tourism and Sport needs to formulate new promotional strategies for the midlands region. Laois has many attractions that are clearly not being promoted in the right way. We need a strong recognised brand if we are to bring in tourists and at the moment Laois is falling way short of this.

“I believe we would benefit hugely from the promotion of our angling facilities such as those in Derryounce Lakes near Portarlington and develop cycling trails and walking routes in the Slieve Blooms.”

“Along with these we have many sight-seeing visitor attractions including the Rock of Dunamaise, Ballyfin Demesne (recently named as the best hotel in the world), Heywood Gardens and Emo Court. With the correct strategies in place these would help promote Laois as a strong tourist destination.”

Deputy Stanley concluded by saying that the Department of Transport, Tourism and Sport needs to devise a new plan for the benefit of tourism in the Midlands area as their current strategy is clearly not working.

The bad news on figures comes soon after steps have been taken by peole in the business to revamp Laois Tourism.

A new chairman, Michael Murphy, has been appointed and a five year plan is in the works.

The board also has a new membership which is more reflective of business and other who want to put Laois on the tourist map.

The county received great and free publicity last week with news that Ballyfin Demense Hotel has won the award for the best hotel in the world in the Conde Nast awards 2016.