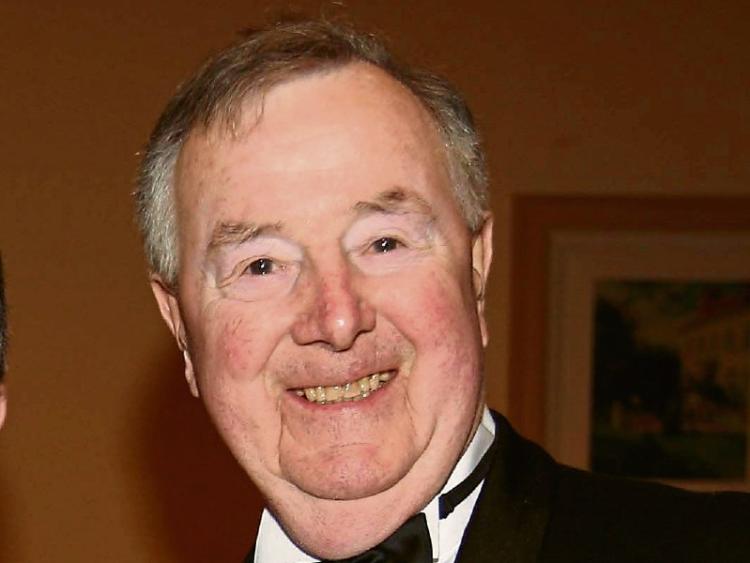 Paddy was a former TD for Laois - Offaly between 1961 and 1981 and served as Government Minister on two separate occasions.

He later went on to represent Leinster in the European Parliament from 1979 to 1994.

Fianna Fail leader, Micheal Martin said, “I want to thank the Ceann Comhairle for setting aside time in the Dáil for expressions of sympathy for the late Paddy Lalor.

“He was a dynamic public representative who not only strived to serve his constituents of Laois - Offaly, but also sought to put forward the best interests of the country when he served as Minister.

“It is only right that the Dáil recognizes the significant contribution that he has made to Irish politics.

“Those that worked with Paddy always acknowledged his strong work ethic and sense of duty towards his country.

“He was appointed Minister for Post and Telegraphs in 1969 and subsequently served as Minister for Industry until 1973. He worked diligently in these roles at a time when the economy of Ireland was undergoing rapid change.

“Paddy also served as Government Chief Whip from 1977 to 1979, which is a testament to his ability to work with other people and overcome the most difficult of challenges.

“ It’s important that we recognize his significant contribution to Irish politics and the positive impact that he had on his local community.

“Paddy was an avid GAA fan and played both hurling and football for Laois.

“He recognized the role that the GAA had in bringing communities together.

“ It is well recognised that Paddy had a very distinguished career and represented the people of Laois - Offaly with great pride on the field for many years.

“Paddy is survived by his four children, Frances, Helen, Veronica and Joe. My thoughts and prayers, and those of the wider Fianna Fáil organization, are with them as we pay tribute to a great father, husband and community activist.