Warning to cyclists, pedestrians and motorcyclists that it is important to be visible on winter evenings 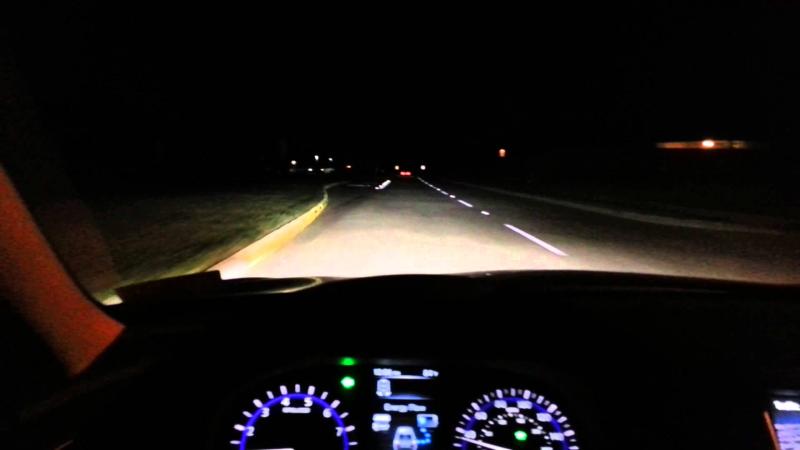 With the clocks going back this weekend the Road Safety Authority (RSA) and An Garda Síochána have today urged road-users to ensure they can be clearly seen when out on the roads.

They say the most effective way to do this is to wear high visibility clothing such as a high viz vest or a Sam Browne belt when walking, cycling or motorcycling and by ensuring you have working lights on your bicycle, motorcycle and car.

Over the past five years, six people have been killed and 33 people have been seriously injured during the October Bank Holiday Weekend.* The RSA and An Garda Síochána are reminding road-users to ‘be safe and be seen’, particularly on poorly-lit rural roads. A study conducted by the RSA in November 2015 monitored the high visibility wearing rates of 3,990 motorcyclists and 17,637 pedal cyclists. The study found that:

The RSA also conducted a survey of the attitudes and behaviours of over 1,000 road-users towards wearing high visibility clothing. Over one third (41%) of pedestrians said they always or often wear reflective gear such as a high visibility jacket, vest or belt when out walking. This was a decrease of 8% when compared to 2014. The survey also found that those living in rural areas were more likely to wear high visibility gear than those in urban areas (43% v 16%).

The RSA and An Garda Síochána are also urging motorists to ensure their lights are in working order. An observational study conducted by the RSA in November 2015 found that 1 in 10 (8%) vehicles surveyed had at least one defective light. This was more prevalent on rural roads than urban roads, and vehicles were more likely to have defective front lights (5%) than rear lights (3%).

To help drivers stay alert behind the wheel over the Bank Holiday Weekend, the RSA and Applegreen will provide free cups of coffee to drivers between 2pm and 8pm on Friday 28 October and Monday 31 October at participating service stations. Simply say ‘RSA’ or ‘Driver Reviver’ to the till operator to avail of a free coffee. A list of participating stations is available at www.applegreenstores.com/ie/ locations

To date this year, 159 people have been killed on Irish roads, an increase of 32 when compared to the same period last year.

For more information on the correct use of lights, visit: http://bit.ly/2dkeTwJ To order high visibility materials, visit www.rsa.ie