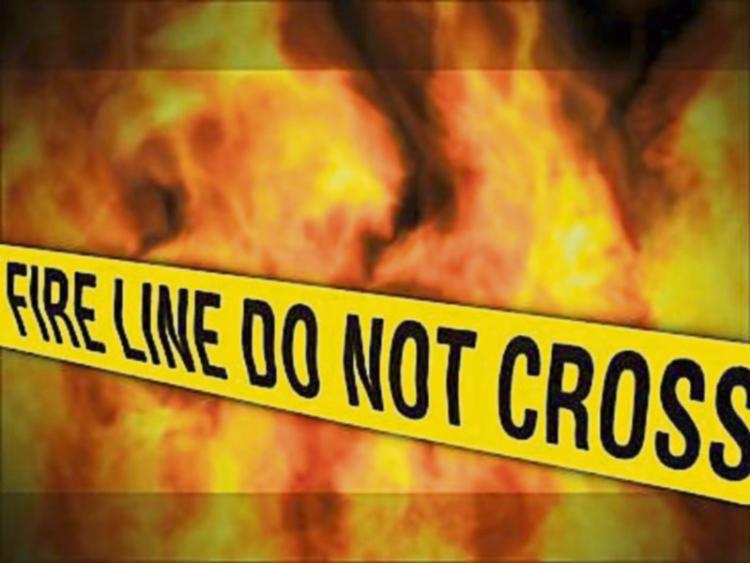 The bank holiday weekend was marred by an horrific act of arson when a number of vehicles including a bus were set alight at a business premises in Portarlington.

A 52-seater bus, a van, and a number of cars were all set alight in the malicious attack, with some of the vehicles completely burnt out, when two people ignited an inferno at a yard on the town’s Canal Road at around midnight on Sunday, October 30.

The gardaí received a report from a member of the public some time after midnight and a number of garda cars raced to the scene along with members of the Laois Fire Service.

The fire was eventually brought under control, but not before some five vehicles were devastated by the flames.

Thankfully, no nearby homes were affected by the blaze and no one had to be evacuated from the area for fear of the fire spreading.

Following a study of CCTV footage from the premises, the gardaí arrested a juvenile female and an adult male, both of whom are from the local area.

The arrests came a few hours after the incident and the pair are currently being detained at Portlaoise Garda Station.