Call for bravery medal for gardaí 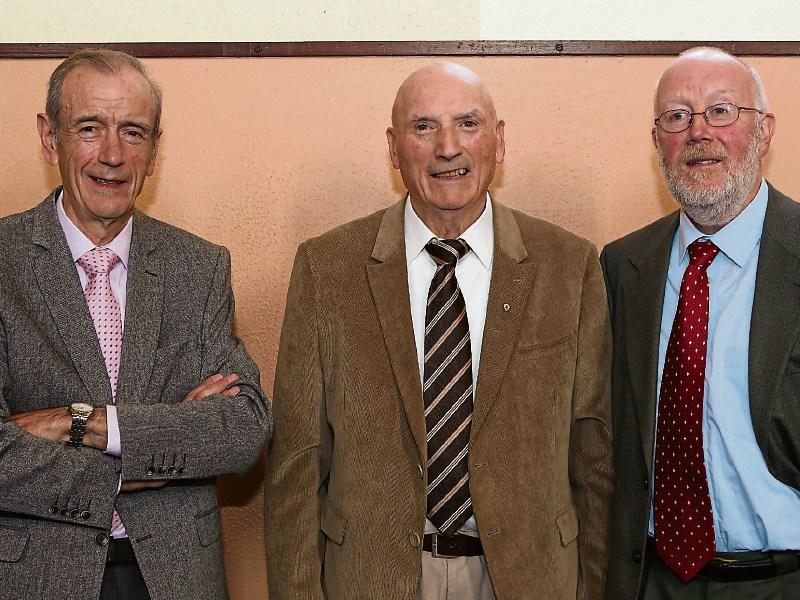 Local politicians in Laois have backed the campaign for a bravery medal to be awarded to five gardaí blown up by the IRA in 1976, near Portarlington.

County councillors at their recent meeting backed a motion from Cllr Noel Tuohy for the four survivors and one dead policemen to be awarded the Scott Medal for Bravery, four decades after the incident occured.

Jim Cannon, Tom Peters, Ben Thornton and Gerry Bohan survived, but Michael Clerkin was killed instantly in the attack at Garryhinch. The men were lured into a trap by the IRA who had sent a hoax threat that they were going to attack the late Laois Offaly TD, Oliver J. Flanagan.

“We are merely seeking justice for those courageous men; seeking the respect and recognition they have earned, merit and deserve. They put everything on the line in the defence of our State, our safety and our community,” said the motion from Cllr Tuohy.

“All this year, 2016, we have rightly honoured those who showed bravery and courage in 1916. We should not forget or overlook those who came after them in the defence and protection of the Republic and the institutions of the State, when they came under fire and under threat in 1976,” read the motion.

It added that it was “inexplicable” that the men had not yet been honoured with the Scott Medal. Garda Chief Superintendent John Scanlon told the recent 40th Anniversary Mass for Garda Clerkin that the award of the Scott Medal was being rexamined and he is preparing a report for the Garda Commissioner.