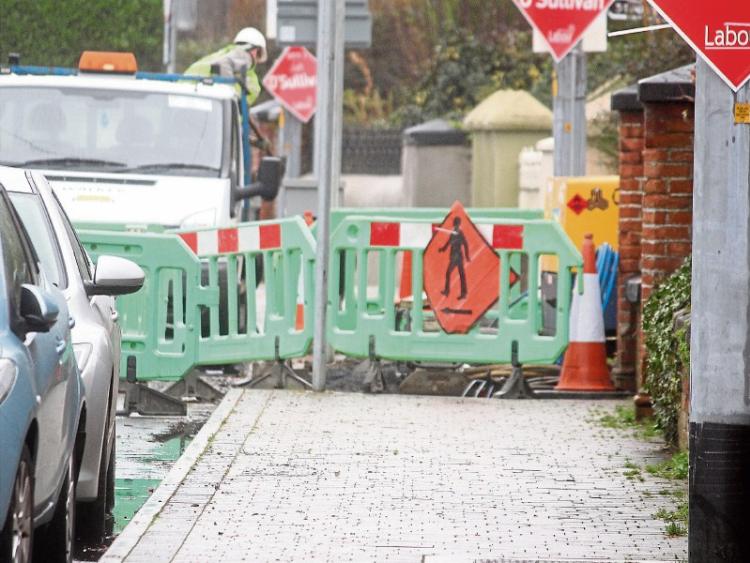 A bigger slice of County Hall’s spending budget has been demanded for street lights, footpaths and other small projects selected by county councillors in south and west Laois.

However, councillors in the Borris-in-Ossory Mountmellick Municipal District want more cash to be set aside for their projects than has been given this year.

They were told at their recent meeting that next year this would rise by 5% to €126,000 for all six councillors in the district. This works out at €21,000 each.

Mr Donal Brennan, Director of Services said the context was the freezing of the property tax, rising demands on resources and restoration of public sector pay.

He wanted to know how the politicians wanted to spend the money in 2017.

While they welcomed that they would have more money, the councillors were not happy with what they were getting for next year.

Mountmellick’s only resident councillor was particularly unhappy. Cllr Paddy Bracken said Mountmellick has lost its town council and the extra funding that went with having a council.

Cllr Bracken wanted each councillor to have up to €30,000 of a budget.

Mountrath-based Cllr James Kelly praised the work that had been done last year but one public light alone costs €3,000 to install. “You’d probably need €1,000 to provide the cement,” he said.

Cllr Brendan Phelan said the extra €1,000 each per councillor “would not even pay for the health and safety signs” needed for a project.

“We must get serious and respect the councillors who are on the ground,” he said.

Cllr John King said a bigger pot would mean more could be done for the public.

Cllr Dave Goodwin suggested that councillors go back to the council’s director of finance and chief executive to get more money as it comes from the general budget.

The councillors passed a motion to accept the budget given but decided to seek more money ahead of the finalisation of total spending for 2017.