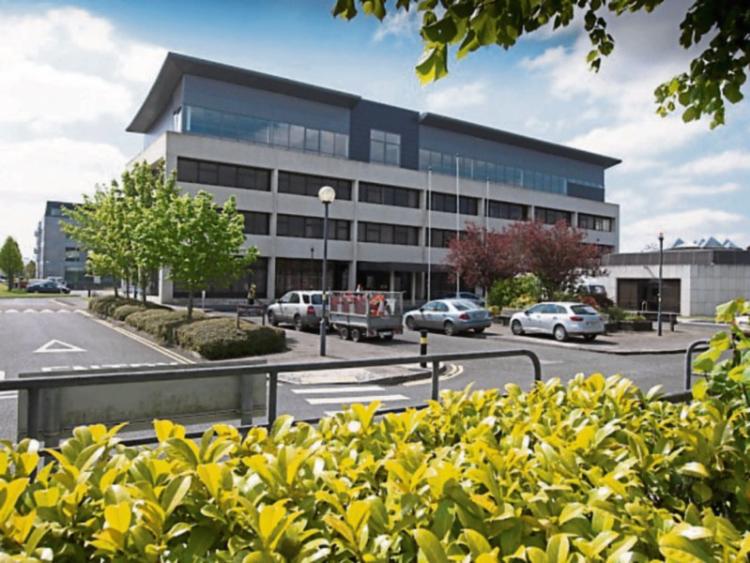 Unlike their colleagues in south and west Laois, councillors in the opposite part of the county did not ask for extra money in their 2017 budget.

Instead they opted to accept the €6,000 more, adding it into their individual budgets for local projects like lights and paths.

In total, the council is offering a €126,000 budget in 2017 for the six councillors to spend in the municipal district which stretches from Portarlington to Graigue on the Carlow border.

They were not happy at being put on the spot as to how to spend it, at the October meeting.

“It’s up to yourselves but I need to know today,” he said.

“None of our lists are final. We can’t say until next March because over the winter the roads might need improving. We want flexibility to move, and take money off something else,” he said.

Mr Murphy agreed but warned that they might not get the best price if they don’t budget early.

Cllr John Moran suggested sharing the extra €6,000 around for their individual community budgets, which the councillors have freedom to spend through the year for local needs.

Meanwhile, the issue of discretionary money did not come up at the Portlaoise Municipal District Meeting.