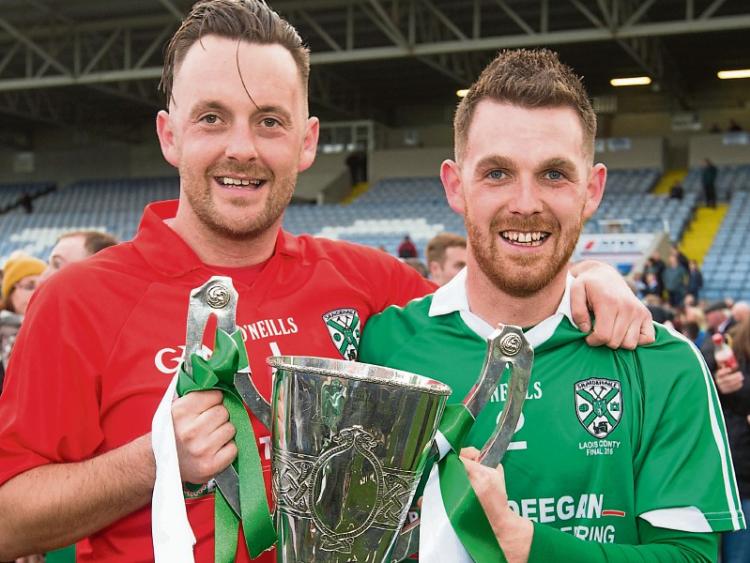 There were congrats for Stradbally at the Portarlington Graiguecullen district’s monthly meeting following Stradbally's win in the Laois football final.

“I would like to congratulate Stradbally on their win,” said Cllr Aidan Mullins from Portarlington.

“Even though you're not from Stradbally,” noted a colleague.

“We were all from Stradbally last weekend,” announced the Cathaoirleach, Cllr Paschal McEvoy, from the village.