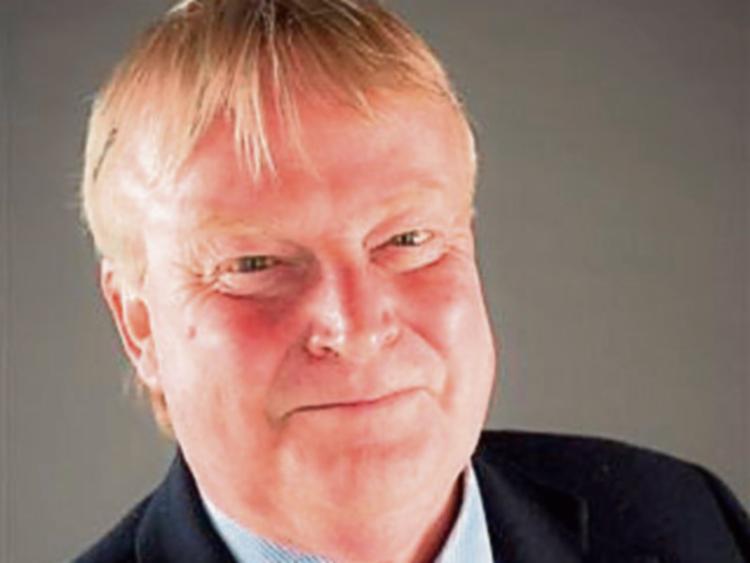 A Romanian national who stole and cashed two social welfare cheques has been given community service in lieu of prison.

At last week’s sitting of the district court in Portlaoise, Dana Rusu (48), 5 Barrow Mews, Portarlington, faced two counts of stealing property, and two counts of handling stolen property, on dates between December 18, 2015, and January 13 this year.

Inspector Eamon Curley gave evidence that on January 13 this year, the injured party reported that their social welfare cheques were stolen.

The accused, Dana Rusu, cashed both cheques at a butcher’s shop on Main Street Portarlington. When arrested, she admitted the offence and said she had received the cheques from a friend.

Defence, Mr Declan Breen said his client, a Romanian national, had been cohabiting with a male for over seven months and she lent him money totalling €250.

The accused’s daughter fell into difficulty and had to go back to Romania, and the accused put pressure on the man to whom she had lent the money to get it back.

He came to her with the social welfare cheques and told her if she cashed them it would pay off what he owed.

Mr Breen said that the butcher with whom she cashed the cheques had also been her landlord.

Defence admitted that Rusu had been very naive. She had €500 compensation in court, said Mr Breen.