Jailed after not attending his appointments 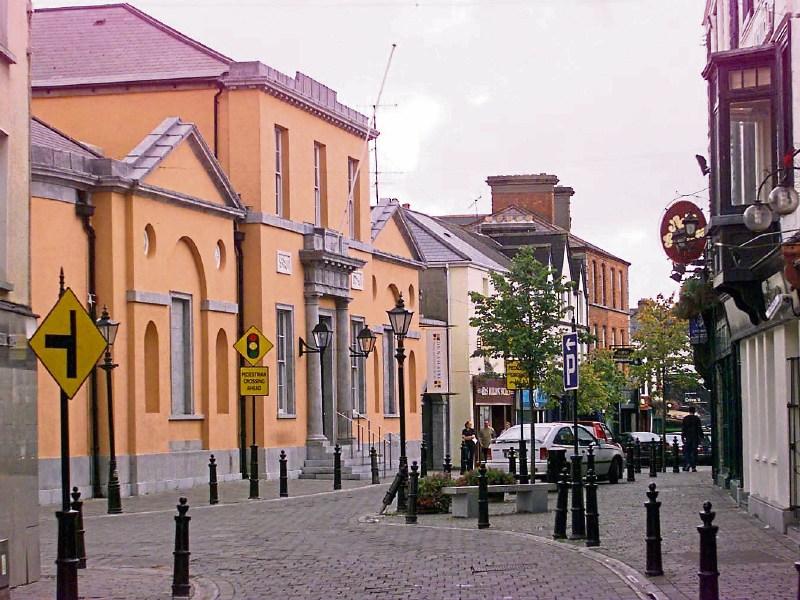 A 23-year-old man convicted of drug dealing who failed to attend his appointments with the probation service has been sentenced to ten months in prison.

Reading a probation report on the accused at last week’s district court, Judge Catherine Staines noted that Belelie had failed to attend probation and had to be chased for his appointments.

The probation report put him at a high risk of reoffending.

Admitting that his client had missed appointments, Mr Breen said that one reason for this was that Belelie was the chief carer for his mother and father.

Judge Staines countered this by saying the accused’s mother was the chief carer for his father, to which Mr Breen replied that Belelie was involved in looking after his father.

Judge Staine said the accused had not contacted the Ana Liffey Project for his drug problems, nor had he gone to the Community Alcohol and Drugs Service (CADS).

To this, Mr Breen said that a care worker had been on holiday when Belelie had been trying to contact her. Defence concluded by saying that his client had made another appointment and would attend.

However, Judge Staines imposed ten months in prison on the accused. Recognisance was fixed in the event of an appeal.