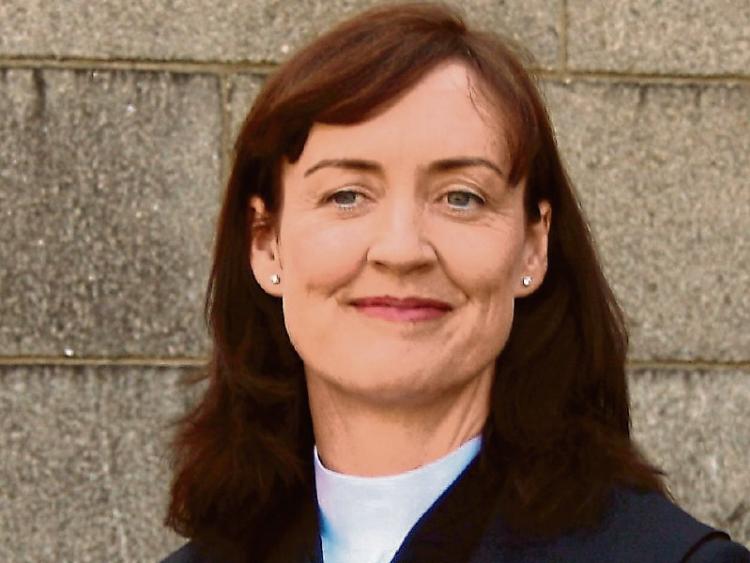 A 41-year-old woman has been sentenced to eight months in jail, for theft offences involving stolen items such as power tools and the wing mirrors of a car.

At last week’s sitting of the district court in Portlaoise, Mary McDonagh (41), currently residing at the Dóchas Centre, Mountjoy Prison, was charged with thefts and handling stolen property.

Inspector Eamon Curley gave evidence that the accused was arrested in Monasterevin on May 1 this year, for stealing the wing mirrors off a vehicle.

She was further charged with offences on dates between March and April, which included stolen items such as power tools and a generator.

She had 67 previous convictions, including 16 thefts. She is currently serving a sentence at Dóchas.

Judge Catherine Staines noted that some of the stolen property was machinery such as generators and asked was someone else with the accused at the time.

Insp Curley replied that there was a co-accused in the case.

Defence, Ms Louise Troy said her client, a mother of three with one child in foster care, had come from a very violent home and a very violent marriage, which had a huge effect on her.

Ms Troy said her client was now getting counselling for this.

“What does that have to do with all these thefts?” asked Judge Staines.

Ms Troy responded that McDonagh’s difficult upbringing had led to her becoming addicted to alcohol and hooked on painkillers, saying that her very chaotic early life had given rise to this offending.

Defence concluded by saying that the accused was truly sorry and was keen to turn her life around.