New Portlaoise secondary school will teach in Irish and English

A partnership of Laois Offaly ETB, and Gaelcholáiste movement An Foras Pátrúnachta is chosen as patron over Catholic Church CEIST body as patron of new 1,000 pupil secondary school for Portlaoise has been announced today as the 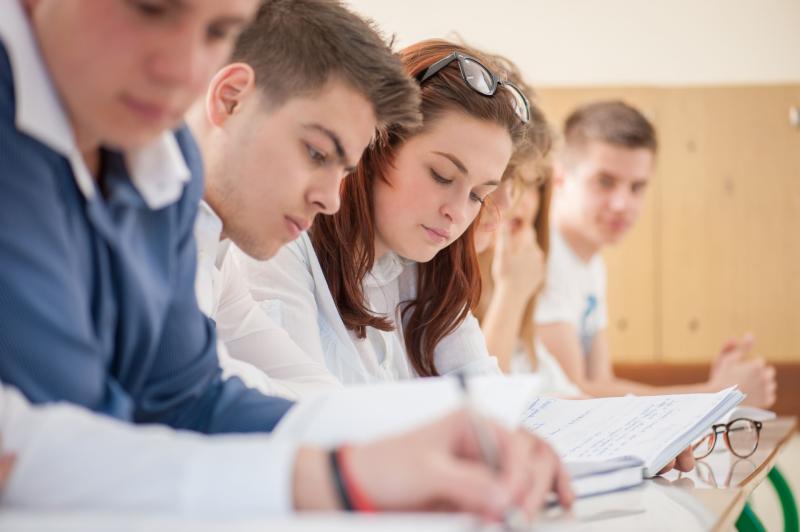 Portlaoise's new secondary school, due to open in September 2017, is to offer classes in Irish as well as English.

The patron of the new school was announced today, November 3 as Laois Offaly Education and Training Board (ETB), partnered with An Foras Pátrúnachta. It will include an Irish language unit, Aonad Lán-Gaeilge.

The patron was chosen by the Department of Education, with one other submission by the Catholic organisation Ceist, which is already patron of Scoil Chriost Ri and St Mary's CBS.

“There has been a rapid population increase in Laois which has put severe pressure on the secondary schools in the area. Construction of a further secondary school in Portlaoise will ensure that there are sufficient school places available for pupils in the Portlaoise area. The priority now is to ensure that the school building is commenced without further delay," he said.

The school will open in temporary accommodation for first year students, with the location not yet announced.

A permanent new building is to be constructed, which once fully operational, will cater for 1000 students.

Minister Flanagan noted that many other schools around Laois need repairs.

“I am acutely aware that a number of schools around the county are in need of repair and upgrade. In addition, it is essential that the new school building for St Francis Special School is progressed without further delay. I am working with the Department of Educationto ensure that these issues are addressed," he said.

The patron was chosen by the Department of Education, with one other submission by the Catholic organisation Ceist, patron of Scoil Chriost Ri and St Mary's CBS. A submission was withdrawn by Educate Together following a lack of local support in their proposal.