Chief Supt John Scanlon says arrangements have been made to ensure security is backed up Portlaoise's prisons which houses more than 1,000 prisoners 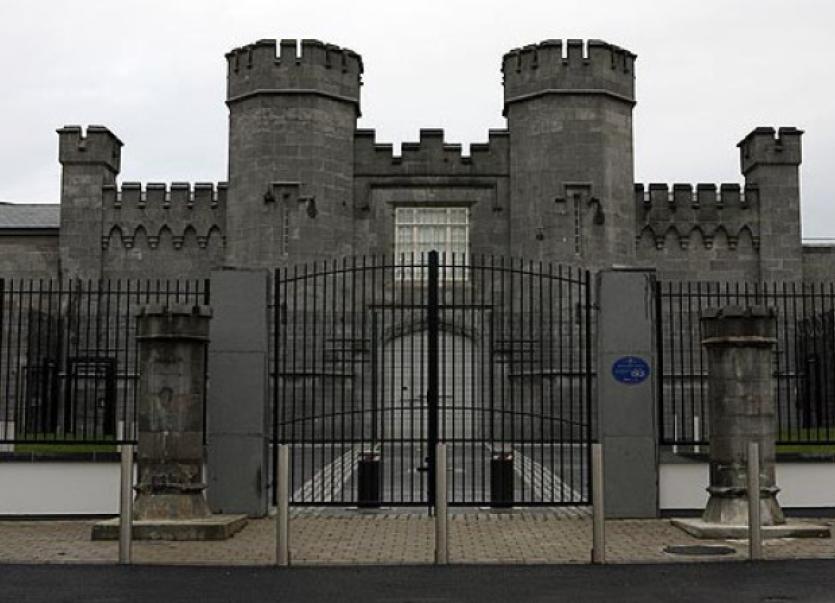 The Garda officer responsible for policing required by the highest security prison in the country.

In his capacity as Garda Chief Superintendent for Laois Offaly, John Scanlon in responsible for overseeing policing support for the high security Portlaoise Prison and the medium security Midlands Prison.

There are more than 1,100 prisoners currently housed at both prisons. Portlaoise Prison's population includes gang members and paramilitaries.

Chief Supt Scanlon said he would not go into detail on what arrangements on what policing back up during the garda action on Friday other than to say that cognisance had been taken of the "unique situation" that pertains to prisons and that "special consideration had been given to the prisons".

He commented after the Garda Representative Association issued a statement in which it outlined the various areas  of policing that would be provided during the dispute due to take place on Friday, November 4.