Homeowner caught thieves in the act in Laois 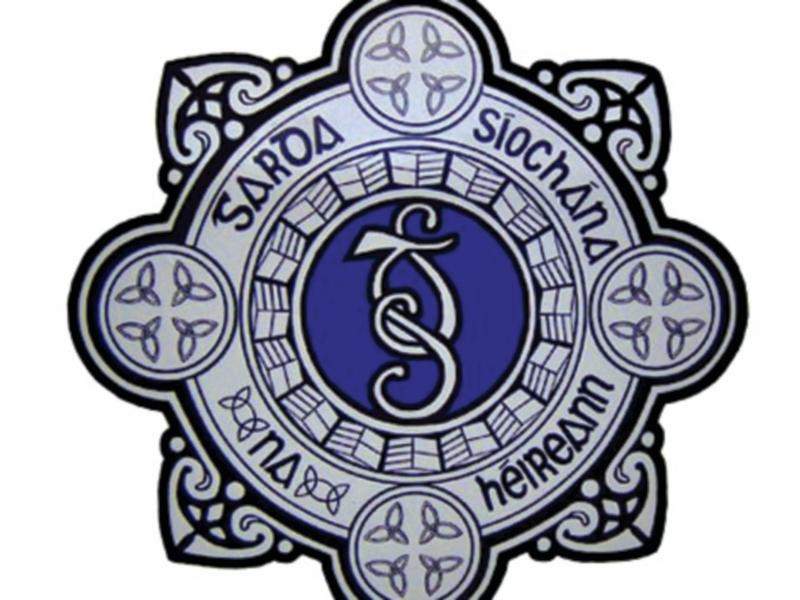 Gardaí are appealing for information after a homeowner in Rathdowney returned home at the weekend to find his premises being robbed by three thieves.

A garda spokesperson has confirmed that the injured party returned to his home in the townland of Coolkerry on Sunday afternoon, November 6, to discover a car parked in their yard.

The three occupants of the car were in the process of stealing items from a shed on the grounds when they were disturbed.

The car fled the scene and the homeowner gave chase, but he eventually lost the car.

The only description given of the vehicle was that it was a gray hatchback car .

Anyone who may have seen anything is asked to call Portlaoise Garda Station on 05786 74100.