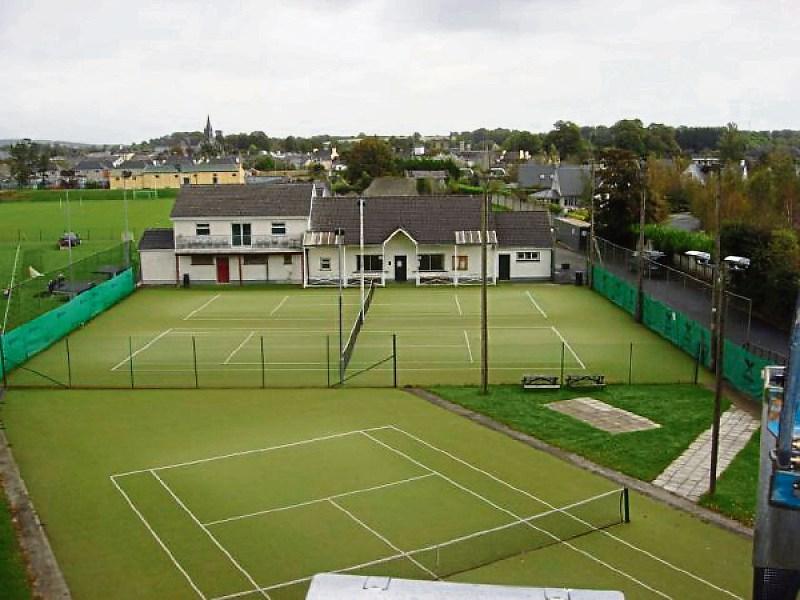 A local GAA club has had to install security cameras to combat the problem of antisocial behaviour following months of littering by youths in the club grounds.

The Abbeyleix GAA Club has taken to locking up its facilities at night, and is appealing to all locals and friends of the club to be vigilant for anyone causing problems at the sports complex at Fr Breen Park.

The club’s Facebook page stated: “After over 100 years Abbeyleix GAA have had to lock our facilities in the park due to adolescents in the town using our astro turf - that we as a club have worked hard to put in place - as an area to doss around and damage.”

The group claimed that its members spent two hours cleaning up this area after littering by youths, and vowed: “We have worked hard to ensure everyone can enjoy our facilities; we will not allow a few to wreck our facilities on everyone else.”

When contacted by the Leinster Express, chairman of Abbeyleix GAA, Richard Kennedy explained that the problem was young lads leaving rubbish lying around in front of the club’s ball wall.

He said this had been going on, on and off, for the last couple of months, but it had increased during the holiday period over the summer.

Mr Kennedy said that there was no damage being caused, but there was work involved in cleaning up after the youths.

Thankfully, none of the club events have been affected by the problem and none have been cancelled.

He revealed that the gardaí had been called out on a few occasions, but there was little they could do and there have been no arrests.

The club has had to install a number of security cameras in the last few weeks and they hope to expand the scheme with further cameras around the complex.

The after club area is now locked up at night, and a park warden is present during the day. Mr Kennedy also said that lights are now being turned on at weekends to deter any trespassers.

The sports complex has been hit by crime and antisocial behaviour in recent months, with the tennis club broken into by thieves at the end of September.

Forced entry was gained through the front door of the club and a television and two computers were stolen from the premises. There was no damage caused in the break-in and the television was subsequently recovered.