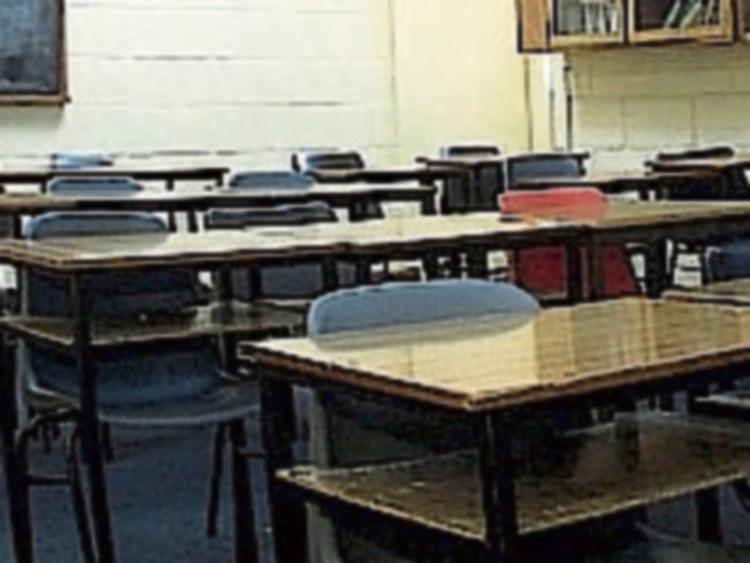 There is “áthas an domhan” in Portlaoise's Irish speaking community over the news of a secondary school Irish unit starting in September.

The committee of Coiste Bunaithe Phortlaoise spent many years campaigning for Irish at second level, and thank all who supported them over that time.

“We are delighted. It has been years of hard work and indeed previous committees tried to get a provision for the Irish language at post-primary level without success but we have built on their work and the community has supported this campaign,” said Sarah Jane Uí Laoighire on the committee's behalf.

“It is excellent that Minister Richard Bruton listened to the parental preference and realised that the Irish language is alive and flourishing here in Portlaoise and around the country. Our children will be serviced well by this provision with the joint patronage of Laois Offaly ETB and An Foras Pátrúanchta for years to come.

“It is wonderful news. It is indicative of the trojan work carried out by parents staff and children, and fantasic for the promotion of Irish throughout the county,” he said.

“It was established and grown by the hard work of parents. They leave us fluent in Irish, now they will be able to continue that love of Irish by going to secondary in their own community,” he said.

“Existing schools are full. The language is an important part of our culture and should be available”.