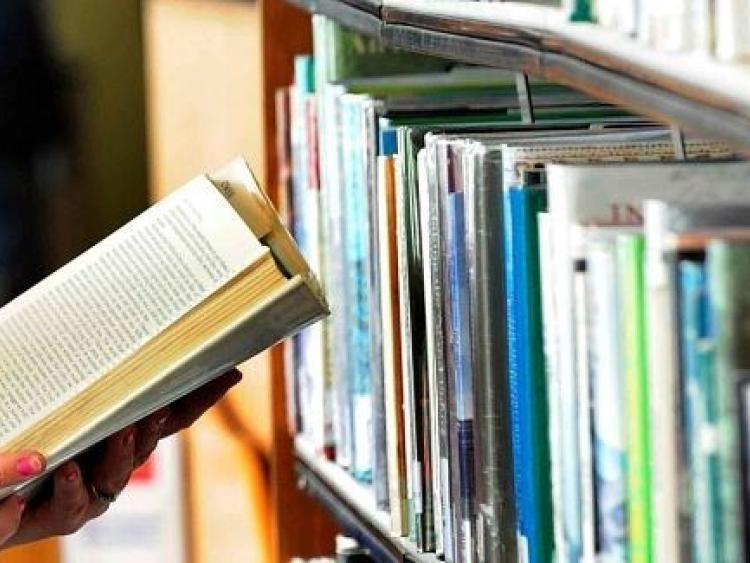 The campaign against staffless libraries has put it up to politicians in Laois to act on their words by voting against the spending budget for 2017.

The Staff our Libraries campaign says that next week's Laois County Council meeting will determine the adoption of the annual budget for the year 2017.

Laois has received €31,165 from the Housing, Planning, Community and Local Government for Portarlington library but must set aside more money from its own funds next year to complete the project. The campaign group say the spending cannot go ahead without a vote in favour from Laois councillors.

"To proceed with the staffless library project in Portarlington the council will need to approve 25% of the renovation costs to top up the 75% grant provided by the government. In September Laois county councillors voted unanimously to stop the introduction of staffless libraries indefinitely.

"There have been no estimates of the ongoing costs that the council will have to pay every year. Opposition is on the rise following a public meeting in Portarlington and other councils are facing the same dilemma.

"In Galway, councillors are also moving against the staffless libraries. The future of the library service within Co Laois now rests with the decision of the councillors whether to adopt the budget or not," said the campaign.

Laois and other local authorities to extend the initial pilot phase of the Open Library service, an initiative under ‘Opportunities for All’, A Strategy for Public Libraries 2013-2017.

The initial Open Libraries pilot was introduced in three branches from November 2014 including Tullamore and Banagher Libraries in Offaly.

The Minister for Housing, Planning, Community and Local Government Simon Coveney told the Dail last month that these services continue "to operate and feedback from users has been very positive to date".

"It is planned to extend the service to a further 23 branches from early 2017. The aim of the extended pilot is to gather further learning and to develop a model that may be rolled-out on a mainstream basis in the longer term. I am confident that the service will continue to grow in popularity with users and communities and will be supported fully by staff in the participating branches," he said.

The trade union IMPACT began an industrial action ballot of the country’s library staff this week over fears that the introduction of ‘staffless’ library services will lead to poorer services and job losses.

The union believes management plans for a large-scale pilot of staffless services during evenings and weekends will ultimately lead to completely staffless libraries with sharply limited services to the public.