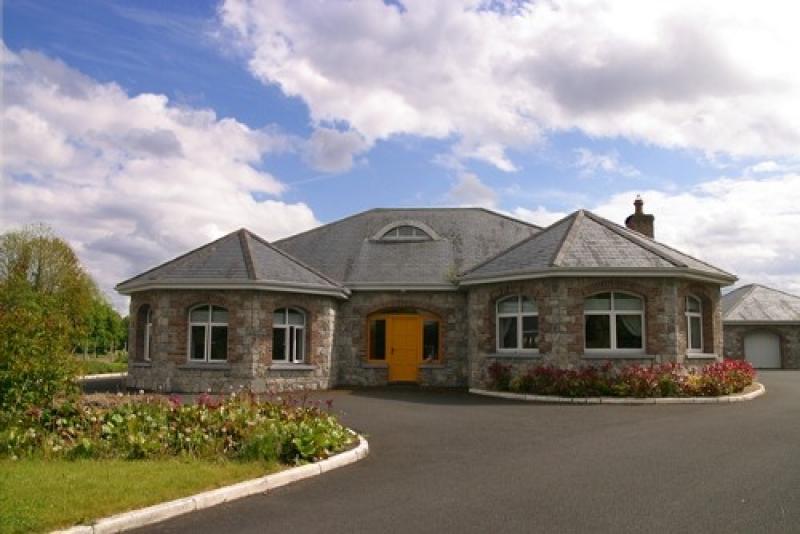 The Health Service Watchdog HIQA has issued a critical report of a service in Portarlington that cares for children and adults with mental health issues, needing high support and who may have challenging behaviours.

Overall, inspectors were not satisfied that the provider of the Shandra Centre run by Nua Healthcare had put systems in place to ensure that the quality of care and safety of residents was being effectively monitored and promoted.

Inspectors were concerned that appropriate measures were not in place to adequately safeguard residents. HIQA Inspectors found that the lack of effective governance and monitoring of the centre had resulted in:
• risks not being appropriately managed
• inconsistencies in the management of allegations or suspicions of abuse and
safeguarding measures
• physical restrictions not being monitored, managed and used in line with best
practice.

HIQA found some positive findings including:
• staffing ratios and rosters were responsive to changing needs of residents
• residents had timely access to a wide range of allied health care professionals
• residents health care needs were met.

This centre had been registered in June 2015 by the Health Information and Quality Authority (HIQA). This inspection was carried out in response to a pattern of notifications received by HIQA. Unsolicited information had also been received in
relation to the safeguarding of residents, the use of restraint, medication management and fire safety.

Inspectors met with the team leader, the person in charge and spoke with some staff members and residents. Inspectors reviewed all notifications submitted to HIQA prior to the inspection, and discussed these in depth with the person in charge and team leader. Inspectors observed practices and reviewed documentation such as personal plans, medical records, accident and incident logs, policies and procedures and investigation records.

HIQA said this centre caters for children and adults between the ages of 16 – 30 years and can accommodate six female residents. The statement of purpose described the centre as catering for mental health, high support and challenging behaviour.

Nua issued a statement admitting that standards have not been reached.

"Nua Healthcare is deeply disappointed that the high standards that we strive for, and upon which we pride ourselves, were not met on this occasion," it said.

It said that every issue raised in the Report "has been actioned and rectified in full". It said Nua Healthcare is committed to high quality, individualised care in the community for both adults and children and aims to meet and exceed all HIQA guidelines. To date, Nua is proud to have the highest number of 100% HIQA compliant units in the country (i.e. 100% compliant in all 18 outcomes inspected).