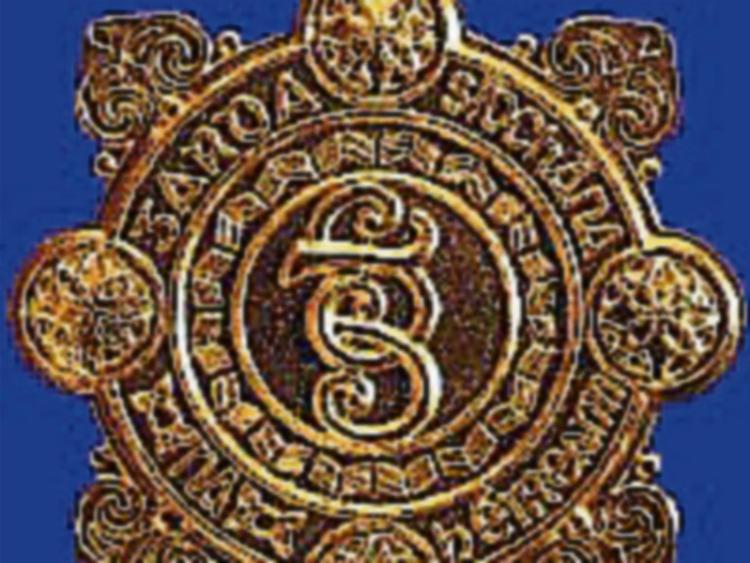 A woman in her late 20s has been arrested after around €2,000 of cocaine was seized by gardaí at a house in Portarlington.

A garda spokesperson has confirmed that approximately €2,000 cocaine was found, along with assorted drug paraphernalia.

One woman, aged 28 or 29, from the local area was arrested and brought to Portlaoise Garda Station.

A file is currently being prepared for the Director of Public Prosecutions..