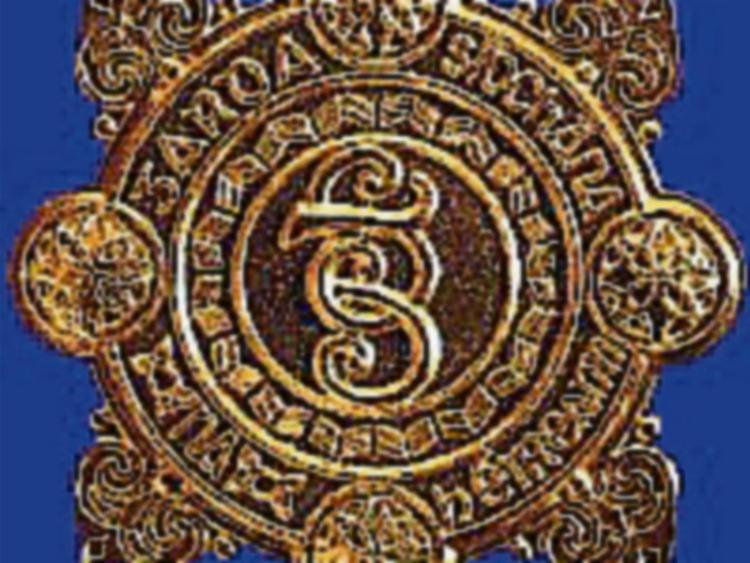 The Heath GAA has become the latest local sports club to have been hit by criminals, after the clubhouse was broken into last week and gym equipment tampered with.

Forced entry was gained when the perpetrators broke both exterior and interior doors at the clubhouse, sometime between Wednesday, November 9 and Thursday, November 10.

A garda spokesperson confirmed that a quantity of gym equipment was tampered with at the premises and the gardaí are appealing for any witnesses to contact Portlaoise Garda Station on 05786 74100.

This is just the latest break-in to have blighted GAA clubs, with numerous clubs around the county being targeted by thieves and antisocial behaviour. Just in last week, Abbeyleix GAA was forced to install security cameras to combat the problem of antisocial behaviour following months of littering by youths in the club grounds.

In the wake of the latest break-in at the Heath, Niall Handy, Laois GAA secretary, sent an email to all clubs which read: