Plans approved for resort in Killenard for children with special needs 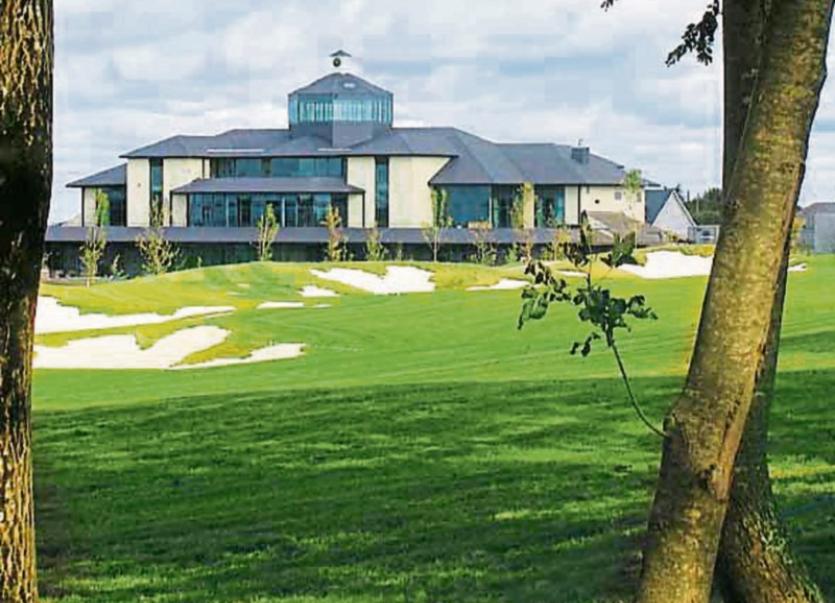 Permission has been granted for a new holiday park for children with special needs on the grounds of the Killenard Golf Course, despite mass objections to the plans from local residents who claimed the development would be totally unsuitable for the area.

Mr Tony Byrne, director of the Billy Byrne National Children’s Charity Ltd, has been given the greenlight by Laois County Council to build Billy’s World, a play centre for children of all abilities, at The Heritage Resort in Killenard.

The new development will involve changing the use of an existing bowling area at the resort grounds.

The council has ruled that the play centre would be compliant with the provisions of the Laois County Development Plan 2011-2017 and with the proper planning and sustainable development of the area.

The council said the development must operate “as a play facility to cater for children with disabilities and not as a commercial entity”.

The local authority stipulated that access to the facility shall be on a booked session basis only, of which “there shall be four per day with a maximum of 14 families per session”.

Another condition is that no part of the proposed development shall encroach, overhang or otherwise physically impinge upon any adjoining property, save with the prior written agreement of the owner(s) thereof.

The approval for the plans comes despite numerous submissions being made to the council by residents of the area, many of whom raised concerns over traffic management and parking.

It was also feared that the centre might be run as a business venture for children or all abilities and not just those with special needs.

The Heritage’s reputation as one of the finest golf courses in the country was also brought up, with some fearing that trying to combine this facility with a children’s holiday resort would degrade the importance and quality of the golf course.

The health and safety issues of having children with special needs in the vicinity of flying golf-balls and large lakes were also expressed.

Many residents also raised concerns over plans to build an outdoor “quiet area” for children, with the opinion being expressed that the presence of a lot of children would not lend itself to a quiet environment.