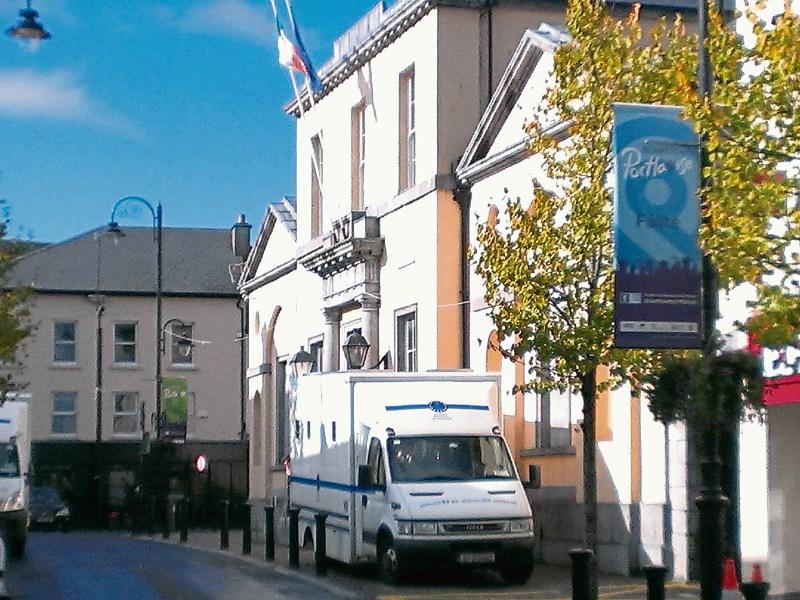 A Ballybrittas man who admitted to gardaí that he was receiving up to €1,500 a week from the sale of cannabis has been given community service in lieu of prison.

Darren Donnelly (25), Canal View, Fisherstown, Ballybrittas, was convicted in September of drug possession, and having drugs for sale or supply, at Apt 7, Mount Henry, Killenard, on January 15 this year.

The case was adjourned back in September for a probation report and a community service report.

When the case returned to the district court last week, the accused was found suitable for community service.

Judge Catherine Staines imposed 240 hours in lieu of ten months in prison on the charge of sale or supply.

The charge of drug possession was taken into consideration.

Details of the offence were given by the State when the case first came before the court on September 15.

On January 15, the gardaí conducted a search of the accused’s home and discovered cannabis herb ready for sale, valued at €750.

The drug was arranged in €25 and €50 bags, said Inspector Maria Conway, and also found was a tick list of people who owed money for drugs, as well as mobile phones.

In addition, the gardaí recovered €5,810 in cash. All the items were found in a locker in the accused’s bedroom.

When questioned, Donnelly admitted he had been receiving €750 twice a week from drug dealing.

He told the gardaí that he had spent a lot of drug money on the purchase of a car, and claimed that the €5,810 cash found was the result of his selling the car thereafter.

Of the money seized by the State, Judge Staines directed that €2,000 go to Coote Street in Portlaoise, €2,000 go to Merchant’s Quay, and €1,800 go to the Ana Liffey Project, all of which provide services for drug addiction.