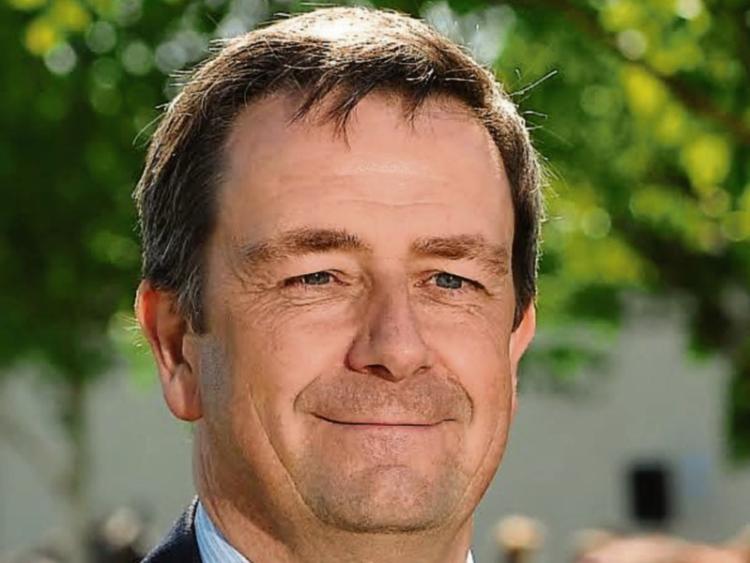 Damian McDonald, who lives in Stradbally, has been appointed as Director General of the Irish Farmers Association (IFA).

Mr McDonald will take up the role in the New Year.

He previously worked for the IFA from 1999 to 2001 in the position of Livestock Services Manager where he worked in the areas of Direct Payments and Animal Health.

IFA President Joe Healy said he was delighted to welcome somebody of the calibre of Damian McDonald and he looked forward to working closely with him on the many issues of concern to farm families. “The income crisis in the sector this year requires strong and committed work by IFA to improve incomes and conditions for farmers. We will work together on behalf of all farmers”.

Speaking after his appointment, Damian McDonald said: "Being from a farming background, I am very conscious of the responsibilities the position of Director General of the IFA brings with it. I am looking forward to working with the President, the Officers, the Executive Council, National Committees and IFA's staff team to progress the organisation and the issues affecting the farming community”.

Damian grew up on a dairy, beef and pig farm in Crossabeg in County Wexford and currently lives in Stradbally with his wife and three children.

He holds a Master’s Degree in Economics from University College Dublin and he is a past pupil St. Peter’s College in Wexford.