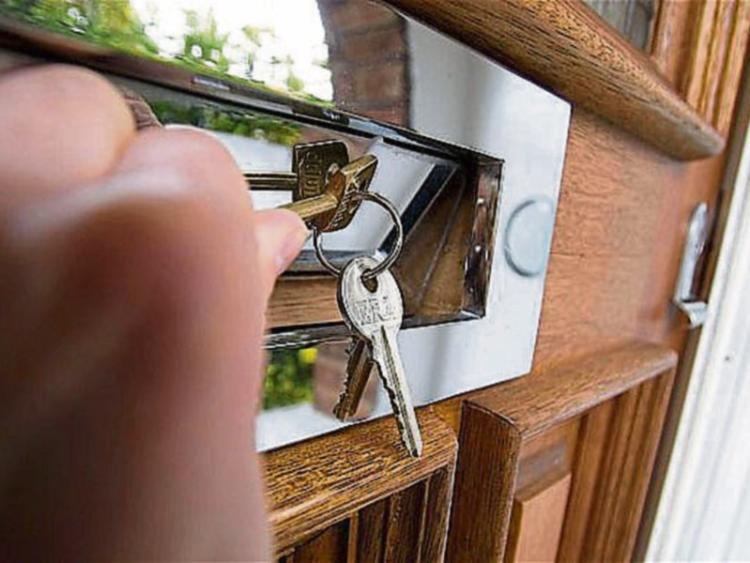 Following a number of meetings in Portlaoise last May and June about the Mortgage Distress/Court proceedings crisis, another public meeting has been arranged for The Townhouse, Tullamore next Saturday, November 19 from 1pm to 3pm.

The meeting is being organised by Ken Smollen of the Irish Democratic Party.

“I have been highlighting the mortgage distress/eviction courts crisis and working closely with many families in distress for the last few years.  Despite many promises by TD’s the crisis is now getting worse.

He said the new Courts Bill 2016 will soon be voted on in the Dail and if it’s enacted into Law it will fast track the process even more and thousands more families will be summoned to the Circuit Courts by the banks and vulture funds for the repossession of their homes.

“I have attended many repossession courts throughout the country to offer my support to the thousands of families who are being summoned to the courts by the banks.  Many people have told me their own harrowing stories of hardship and desperation," said Mr Smollen.

Mr Smollen believes it is vitally important that people who find themselves in the 'awful situation' of being brought to the repossession courts, and people who are aware of the seriousness of the mortgage distress/eviction problem in Ireland come together to discuss possible solutions and definitive action to put a stop to families being 'terrorised' in their homes by the banks.

“On Monday, November 14, 585 families are on the repossession courts lists in 13 courts throughout the country. This is an appalling situation that’s happening every day of the week and is being totally ignored by our Government. Unfortunately most of these families will not attend and won’t be represented in any way at these courts.  Through fear, many people bury their heads in the sand hoping that someone, somewhere will do something to put an end to their ongoing nightmare," concluded Mr Smollen.

Members of The Hub-Ireland will be in attendance to offer help free of charge to anyone who may need it and all 158 TD’s have been invited to attend.