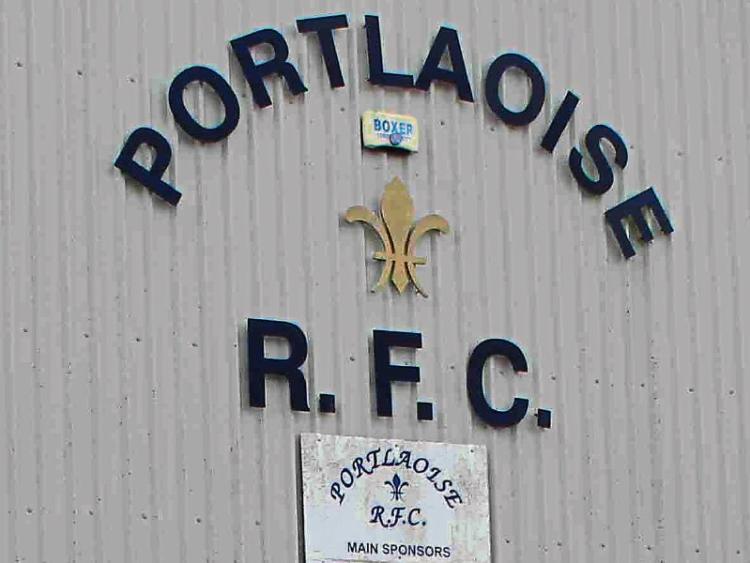 Once again the warning is going out not to leave valuables on display in parked cars, following a plethora of break-ins to vehicles at the weekend around the county.

Nowhere is safe from opportunistic thieves, with cars broken into in home driveways, church car parks and outside sport grounds while matches are being played.

On Friday, November 18, between 7pm and 10.30pm, up to five cars were broken into at the Gate House Pub in Emo. The windows of the vehicles were smashed and various quantities of cash, jewellery and electronic equipment stolen.

Laois Community Alert posted a message on Facebook following the break-ins in Emo, which read:

"There has been a big increase in smash and grab incidents in Laois. Please do not leave valuable items on display.

“As the Christmas rush begins around the country, please take note of what you have on display in your car every time you park up.”

Also on November 18, around 1am to 2am, three vehicles parked at houses were broken into at An Carraig, Ballycarroll, Portlaoise, and a quantity of cash taken.

At Kilminchy estate on the same date, a van was broken into around 6pm or 6.30pm after the driver’s door was damaged to gain forced entry. It is not known if anything was taken.

Also in Kilminchy, overnight between Friday November 18 and Saturday, November 19, a car was broken into and sweets and chocolates were taken from the boot.

On Friday, between 7.30pm and 8pm, a vehicle was broken into at Portlaoise Rugby Club during a match. The rear window of the vehicle was smashed and cash stolen.

On November 19, a car was broken into in the car of St Fintan’s Church in Mountrath. The car window was smashed sometime between 5.30pm and midnight, and it is not known if anything was taken.

The gardaí are appealing to all motorists not to leave any valuables in the vehicles, especially at this time of year.

Anyone with any information on any of these crimes should call Portlaoise Garda Station on 05786 74100.