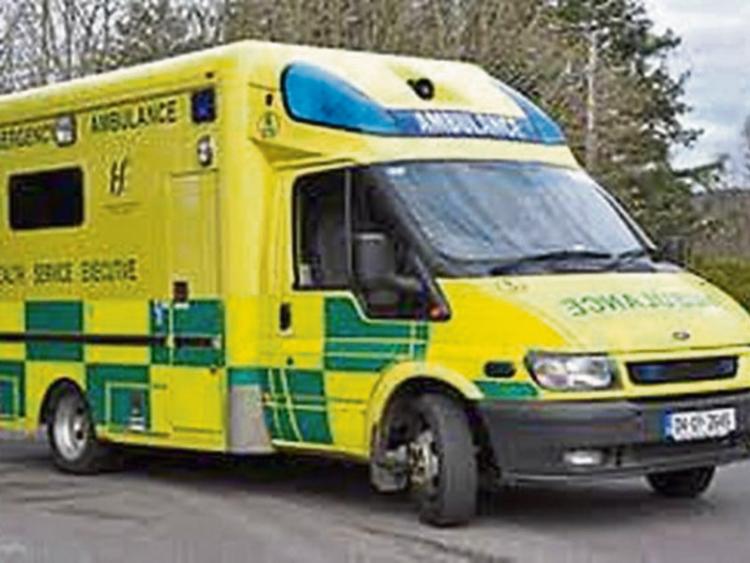 The elderly father of Offaly All Ireland player John Guinan has tragically died after his car hit a wall in Portarlington’s main street.

Paddy Guinan, in his late 70’s, is understood to have possibly suffered a heart attack as he drove onto main street from Crowe Lane, last Friday morning November 18.

Mr Guinan's car continued across the road and crashed into a wall.

Bystanders ran to get help from Portarlington Leisure Centre staff who brought their AED to the scene.

The window of the locked car had to be smashed so that they could attempt to perform CPR on Mr Guinan with the defibrillator.

Gardaí and ambulance staff also attended the accident, but the driver was pronounced dead at the scene.

A post mortem was due to be conducted yesterday, Monday November 18.

The road was closed off for some time and a forensic collision investigator attended.

Funeral arrangements were yet to be announced at time of going to press.

Mr Guinan was from Backwood, Cloneygowan. He was predeceased by his wife Anne, and is mourned by his four sons John, Pat, Billy and Paul, his sister Mary, his grandchildren, great-grandchildren, extended family, relatives and friends.

“My sympathies to his family, it was a very sudden death,” he said, while praising the Leisure Centre staff for their quick response and attempts to save Mr Guinan.

“It is great to have that equipment in any area,” Cllr Fitzpatrick said.

In another Portarlington related road accident, a foreign national man living in the town was seriously injured in a road traffic collision in Monasterevin, on Tuesday, November 15.

The collision between a motorcyclist and an articulated truck occurred at 1.10pm on the Dublin road in Monastervin.

The male motorcyclist, aged 31, was seriously injured and taken to hospital.

It is understood he is in a critical condition in Beaumont hospital.

The lorry driver was uninjured. Witnesses are asked to contact Kildare Garda station on 045 527730