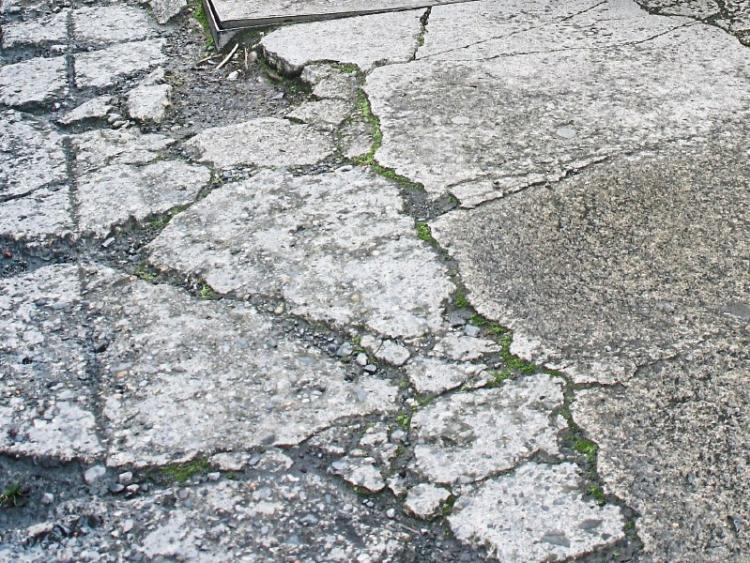 Acting Senior Executive Engineer Brenda Cuddy said no funding was available for the work in this year's budget. But, she added, it could be included in the 2017 budget, subject to agreement. Cllr Bracken said an elderly person was living in the house and the whole path had subsided. as a result council work.