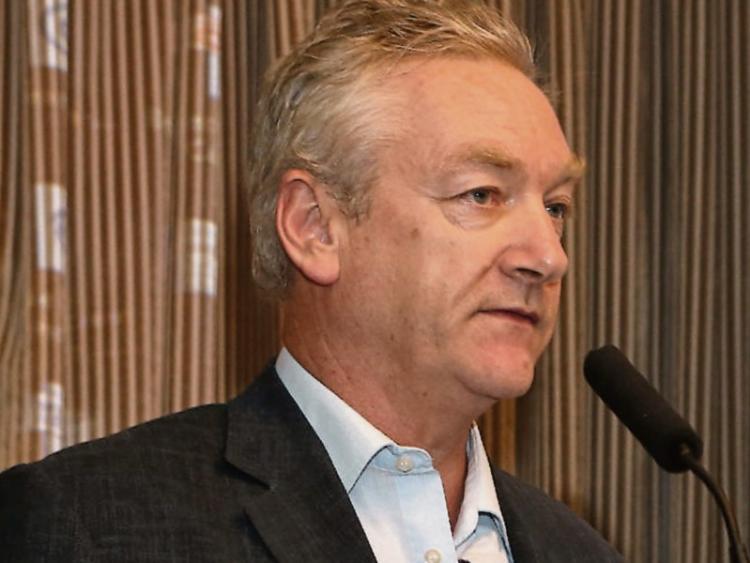 The setting up of a central midlands hospice with linked community and homecare teams would be a radically different model of palliative care which would improve services for patients, acording to the HSE and Irish Hospice Foundation.

Senior representatives from the HSE and IHF attended last week's meeting in an effort to encourage Laois Hospice and Laois people to get behind the hub and bespoke model. Dr Michael Cushen is the Palliative care consultant for the four midland counties. He will be joined be a second doctor next year.

He gave figures which show that too many people are dying in hospital in midland counties, as compared to parts of the country where hospice units exist.

He said it was not viable to build small units because they will not be sufficiently staffed.

“It is a very highly specialised unit for people who are in great difficulty and need to be sorted out and got back on their feet again, or go home to die or whatever their wishes are. I don't believe building a small unit in Portlaoise is going to solve the problem of what happens if there is acute crisis and the patient ends up going into hospital.

“What we would like is to see the role of the physical hospice fulfilling, is that those people would not go into acute hospitals, they would go to a specialist unit. On any general medical, surgical or even oncology ward, the staff are not specialist staff in palliative care so you are getting a less than optimal service when you are in an inpatient hospice setting.

“When you are looked after in hospice the outcome will be better. It is part of whole range of services, one of which is the hospice homecare team, one of which is the specialist unit, one is day care units, another outpatients, others are therapies, all are various elements to a hospice which enhance the palliative care journey.

“We are talking about a radically different service to what we have had up to now,” he said.

Pat Bennett is the HSE's Chief Health Officer Area 8 (Midlands Louth Meath). He is tasked with bringing the four counties together and getting the project off the ground.

Mr Bennett, a Portlaoise native, said the hospice would be built at Tullamore's hospital and would cost €2.5 million to run and €9.5 million to build.

He said the midlands is only one of two areas of the country that does not have a hospice unit. There is a plan for the other area - northeast.

“We have the highest number of deaths in hospital, hospice is a more approriate type service for people who need that a service,” he said.

He asked for the support of Laois Hospice to help fund the building costs.

“First of all we need a gesture of agreement of the need for the unit. I have been told by the Minister and Department of Health officials - why should we fund this when there are other areas that are coming up with capital funding,” he said.

Sharon Foley, chief executive of the Irish Hospice Foundation beleived that Laois people were losing out by not having a hospice service built around a unit for people with acute needs.

“The problem is that in every other area around the country, it is the local hospice groups that have driven the development. They have knocked on the doors, they have shouted, they have agitated with the local HSE. They are the ones that have raised the funding. “Sucessive ministers right back to Mary Harney’s time and up Simon Harris have said that if the capital can be raised from the local groups they will commit to running the hospice.”