Woman to appear in court in connection with Roscrea stabbing 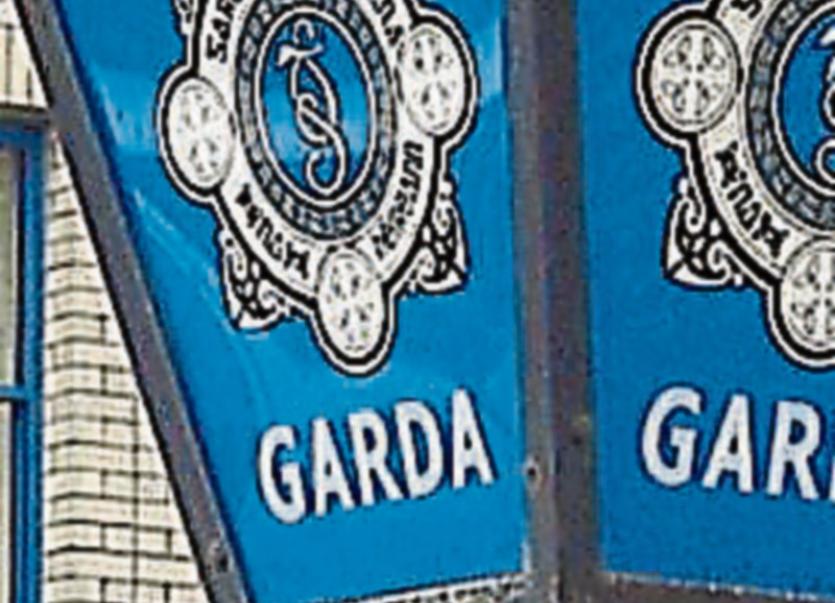 A woman in her 40s is due to appear in court charged in connection with the discovery of a man's body at an apartment in Roscrea on Sunday.

The body of a Lithuanian man, who was also in his 40s, was found at an apartment at The Maltings in Roscrea in the early hours of Sunday morning.

He died after being stabbed a number of times in the apartment in which he was visiting.

The woman was arrested when gardaí arrived at the scene.

She is believed to bel also from Eastern Europe and in her mid-40s.

She is due to appear in Thurles District Court.