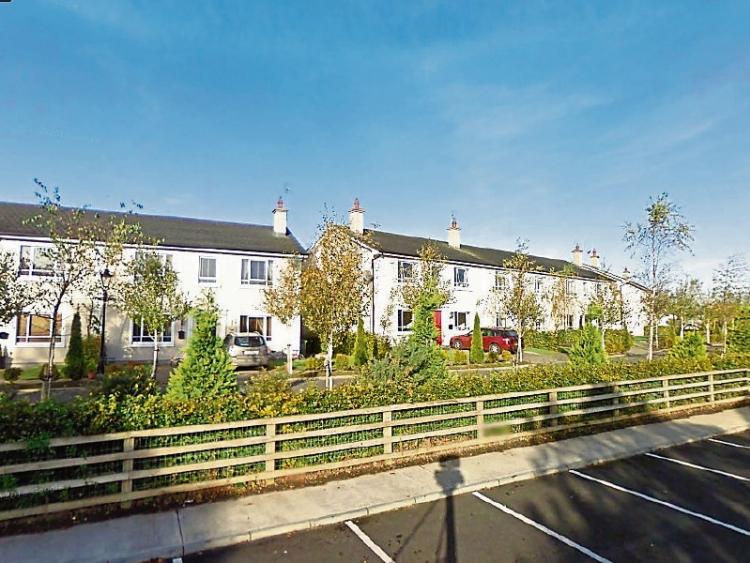 Residents of Killenard Lodge housing estate in Laois are afraid to bathe in their water, after new tests revealed E Coli and Coliform bacteria, which come from animal or human faeces.

The estate was finished a decade ago but was not taken in charge by the council, over problems connecting it to the mains water supply .

Last year the developers, S & B Developments, announced they would no longer foot the cost of maintaining and disinfecting the private water supply they installed to the estate, leading to the BWN by the HSE for health and safety reasons.

Residents want the developer and council to meet and talk urgently.

“We are very concerned, and very frustrated. There are four families sick right now, it could be a winter bug but we don’t know. Out of our 28 houses, 25 have very young children, down to babies. We are worried is it even safe to shower, because water gets into your mouth and eyes,” resident Mick Boylan told the Leinster Express.

They have been buying bottled water since 2014 .

“We were told in 2014 that this would be solved very soon, we want to be connected to the mains,” he said.

Residents were billed €12,000 for water by the developer, and they refused, he said, questioning why the builder's insurance bond cannot foot the cost.

The council in their notice blamed the lack of maintainence of the treatment plant.

“The inefficiency of the related disinfection treatment at Killenard Lodge SPS constitutes a risk to human health. Accordingly, as a precautionary measure, Laois County Council is reissuing a boil water notice for this water supply. Water should not be used un-boiled for drinking, drinks made with water, preparation of salads and similar foods which are not cooked prior to eating, brushing of teeth, making of ice,” the council said.

The HSE requested that residents be reminded of the ongoing Boil Water Notice.

“The presence of 2 Coliform and 1 E. Coli / 100ml in this supply is a potential danger to human health,” the HSE said.

Children, the elderly or sick, pregnant women and visitors are more likely to become seriously ill from E Coli. Symptoms include cramps, diarrhoea and fever.

“This is a long running saga between the council and the developer. It is vital that they agree what needs to be done, it's dragging on, this is a beautiful estate. The immediate aim must be to connect it to the mains,” said Cllr Mullins.