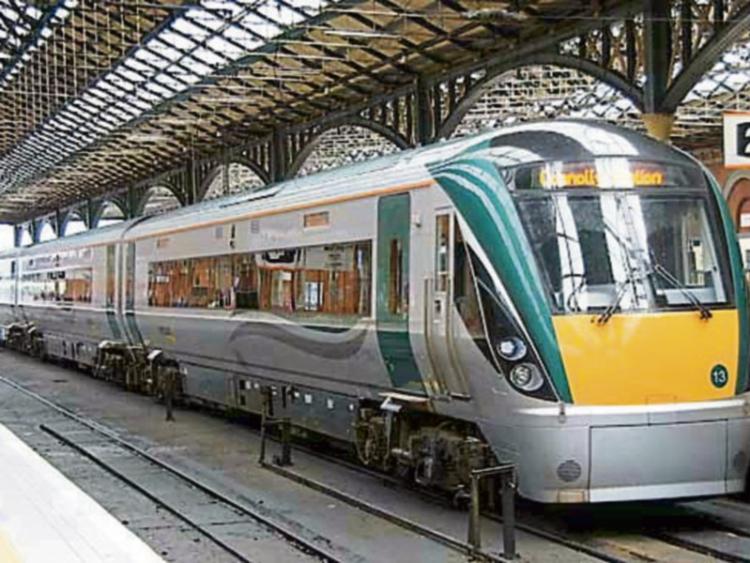 The future of some rail line services is at the tipping point, according to a recent review which starkly warned of the risk of line closures unless significant additional State investment is provided.

The review, which is in draft form, says the rail network requires an investment of more than €600 million over the next five years.

It warns that in the absence of any additional Government funding, large chunks of the rail network will have to close to eliminate the funding gap.

The service from Cloughjordan to Ballybrophy and the viability of the Ballybrophy to Limerick line are in question as they have been deemed unecomical due to the small number of users.

Generally, while the number of users has increased, the review says that Iarnrod Eireann will lose about €11 million this year.

The report is juxtaposed with the re-opening of the 139-year old Phoenix Park tunnel for rail commuters, allowing a new service from Kildare to the Grand Canal Dock.

This involved a €13.7 m investment in upgrading the route.

The new service, unfortunately, does not extend to Laois, even though this county now falls well within the parameters of the commuter belt.

At it's opening Iarnrod Eireann Chief Executive , David Franks said that more commuters would be encouraged to switch from the country's congested roads t o a fast and efficient rail transport alternative.

That's all well and fine, but the rail system does need significant investment.

The Dublin Chamber of Commerce has urged the Government to think “bigger and bolder” if it is to avoid a congestion crisis in Dublin.

Some years ago, when the transport infrastructure of the country was being discussed, it was suggested here and elsewhere that more rail lines were needed, to enhance the service and to meet extra volume.

It seems incongrous for a country such as this, in which so many people are now commuting, to have only two lines up and down the country.

The motorways have enhanced transport immeasurably, but now they are increasingly clogged and snarled with traffic.

In many ways this horse has bolted, but the benefits of investing in more and enhanced rail services are tangible and may be more sustainable long term.