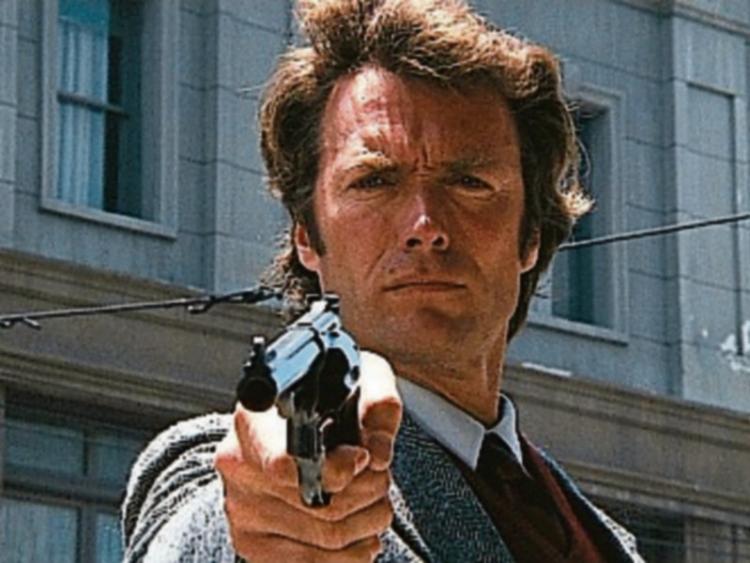 A Russian national claimed he had a Magnum handgun modified to fire rubber bullets to protect himself from other criminals who might try to steal his illegal cigarettes.

Inspector Aidan Farrelly told Portlaoise District Court that during a search of the home of Konstantin Skoromnov (37), at 2 Castle Street, Durrow, on February 17 this year, the gardaí found a Magnum revolver which was capable of firing rubber bullets, and one rubber bullet was also found.

The revolver had been modified to fire rubber bullets, said Insp Farrelly, and the accused said it was for his own protection.

Insp Farrelly said that smuggled cigarettes were found on the accused’s premises and the accused feared other criminals would try to take his property.

Judge Catherine Staines convicted and fined the accused €400, with recognisance fixed in the event of appeal.