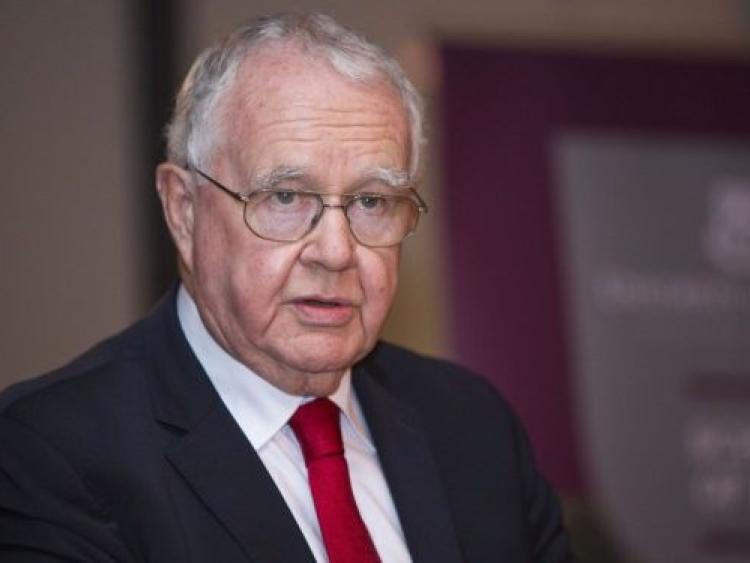 Robust, not afraid to criticise and a catalyst for change are among descriptions of the late Michael Reilly, Inspector of the Irish Prisons, who died on Saturday.

The Tánaiste and Minister for Justice and Equality, Frances Fitzgerald TD, expressed her sympathies to the family of Judge Michael Reilly, who oversaw the conditions and rights of prisoners in prisons in Portlaoise and elsewhere in Ireland.

Judge Reilly was serving as the Inspector of Prisons when he died, a position he had held since January 2008.

"Michael Reilly served the State with great commitment as Inspector of Prisons, a role he agreed to take on after a distinguished career on the bench as a judge in both the District and Special Criminal Court," said the Minister.

"He was robust and fair-minded in the way he carried out his work as Inspector of Prisons; he was not afraid to criticise where this was merited, but he retained the respect of everyone involved in penal policy throughout his tenure as Inspector. Judge Reilly was determined that his work would make a difference, and it did.

"I worked very closely with Judge Reilly and I found him to be a very warm genuine, caring person with a deep interest and commitment to the work he was carrying out so diligently and so carefully.

"On my own behalf and that of the Government, I want to offer my deepest condolences to his family at this very difficult time for them," said Minister Fitzgerald.

“It was with shock and sadness that I learned of the sudden death of Judge Michael Reilly, the Inspector of Prisons. Judge Reilly has given great service as Inspector of Prisons since 2008 and, since my appointment as Director General of the Irish Prison Service in 2011, I have been privileged to work closely with him and to witness the passion and dedication that he showed for the role.

"Judge Reilly’s reports and recommendations have been the catalyst for many changes in the Irish Prison Service and his contribution to prison reform has been hugely significant.

"On my own behalf and on behalf of the Irish Prison Service I would like to extend deepest sympathies to his family for their loss,” concluded Mr Donnellan.