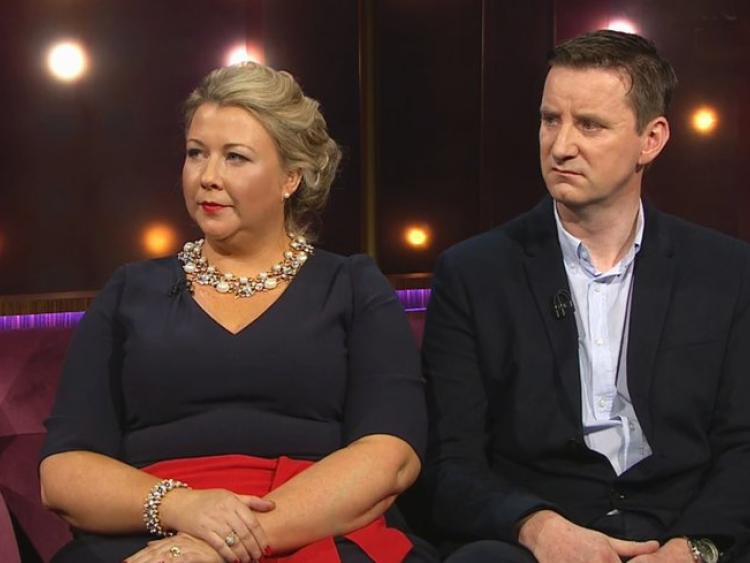 The Laois parents of a child killed by a drunk driver are to front a campaign to stop people from drinking and driving.

The Road Safety Authority are taking up the Treacy family on an offer they made more than a year ago, after a drunk driver was convicted and jailed for causing the death of her son Ciarán, aged just four.

The heart-wrenching campaign starts next Thursday, December 1 and features footage of Ciarán playing with his family. Speaking during the ad Gillian says it was the day their "lives were shattered". His father Ronan says that "it was the worst day of his life".

On the afternoon of Holy Thursday 2014 Finbarr O'Rourke caused the death of little Ciarán Treacy badly injuring his mum Gillian.

O'Rourke had been on a drinking binge earlier that day. After drinking 10 pints of cider in Portarlington, he ploughed across the road and hit the Treacy car head-on on their way home to Portarlington from Portlaoise.

Gillian and Ronan confirmed on The Ray D'Arcy TV show on RTÉ that they were now ready to take part in the campaign.

"It is very difficult but as I said all along - if this prevents another family from what we are going through it will be worth it," said Gillian.

Ray D'Arcy praised them for taking part in the ad campaign.

"I think what you are doing is amazing because everytime that piece of video goes out on the TV and you are in the room you are going to have to relive that day, that moment and the loss of your son.

"But I can tell you now that, and I know this to be a fact, that by doing this Gillian and Ronan, you are going to save lives. That is an OK legacy for little Ciarán," said the TV host.