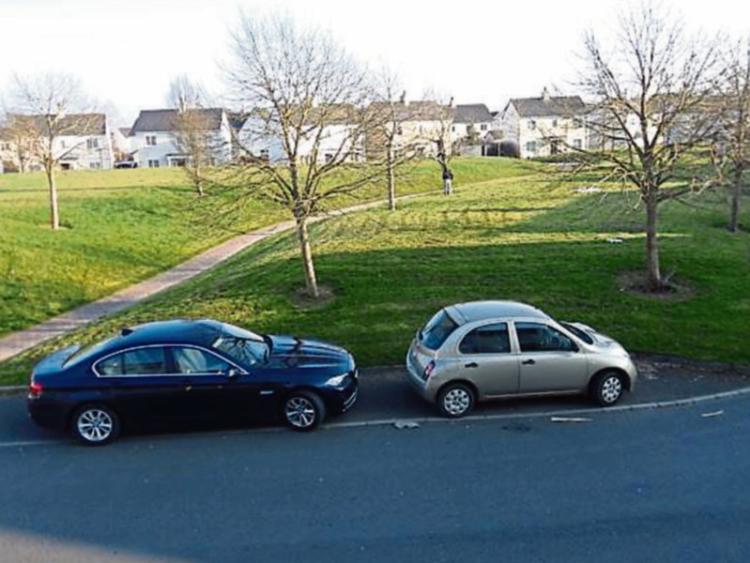 Transport Infrastructure Ireland “couldn’t give a toss” about road issues in Laois, according to local councillors, who have requested a meeting with the authority to discuss their refusal to install a ghost island on the Mountmellick Road.

Cllr Willie Aird proposed a motion to contact the TII requesting permission for Laois County Council to install a ghost island at Clonreher on the main Mountmellick Road, Portlaoise.

He was informed in a written response from Mr Farhan Nasiem, acting senior executive engineer, saying that road design has previously discussed this with TII but it was not approved by TII. Road design will discuss this again with TII.

After hearing the response, Cllr Aird said: “It’s not going to happen under TII. I have the funding myself - either I mark the road myself, or I ask to get permission. It’s notoriously dangerous.”

“I want them to stand in the road and tell me it isn’t urgent, I’m telling you it’s dangerous,” he said, adding that all it would take would be a speeding lorry and “it’s goodnight, Irene”.

Cllr Catherine Fitzgerald said that the councillors couldn’t seem to get anything done for the people living in the houses by the road.

“This is 20 years going on, since then the families there have had Fairgreen put in next to them, we are neglecting these people,” she said, going on to call for a meeting with the TII.

She also said that another issue for residents was that at nighttime motorists were pulling in at the houses to use their mobile phones.

Director of services, Mr Kieran Kehoe said they could request a meeting with the TII, but the council itself cannot do anything on this issue as it is a national road.

Cllr Mary Sweeney described the TII as a faceless organisation where you don’t know who you’re dealing with.

“You’re dealing with people who couldn’t give a toss,” she said.