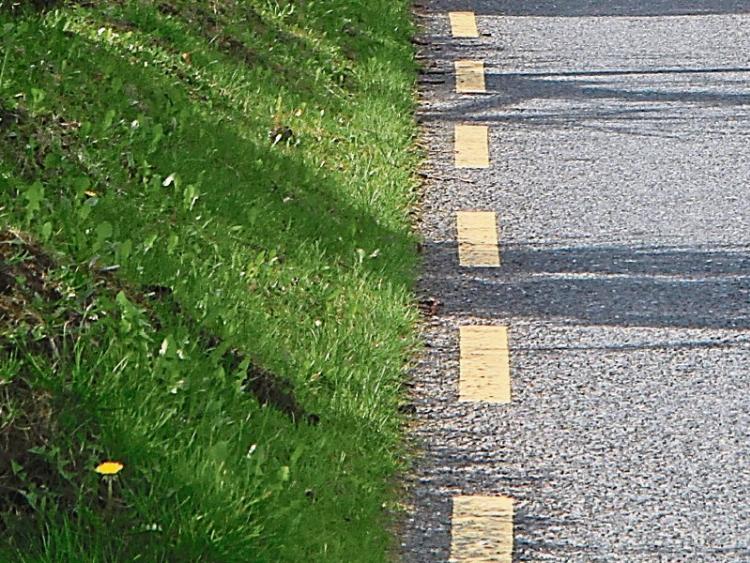 There is no money to provide footpaths at St Patrick’s Cemetery in Ballyroan.

Cllr Mary Sweeney had said that the provision of the footpaths was urgent, but she was informed in a written response from the council, that there is currently no funding available for works in cemeteries.

These works will be considered in the council’s 2017 programme.

Cllr Sweeney said this was a limited facility for people in wheelchairs and funding was needed.

“There need to be some footpaths, it’s very grassy, it’s difficult for older people,” she said.

Agreeing, Cllr Catherine Fitzgerald said that it was difficult for older people on walking frames, too.

“We should do whatever we can,” she said.