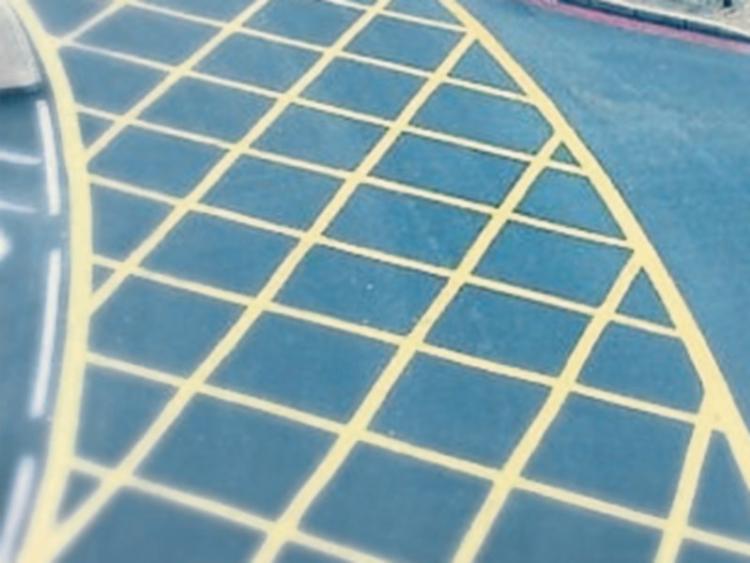 Engineer Cuddy said no funds were available for additional line marking but, she stated, it could be included in next year's budget. And, she added, railings would be erected at the location.