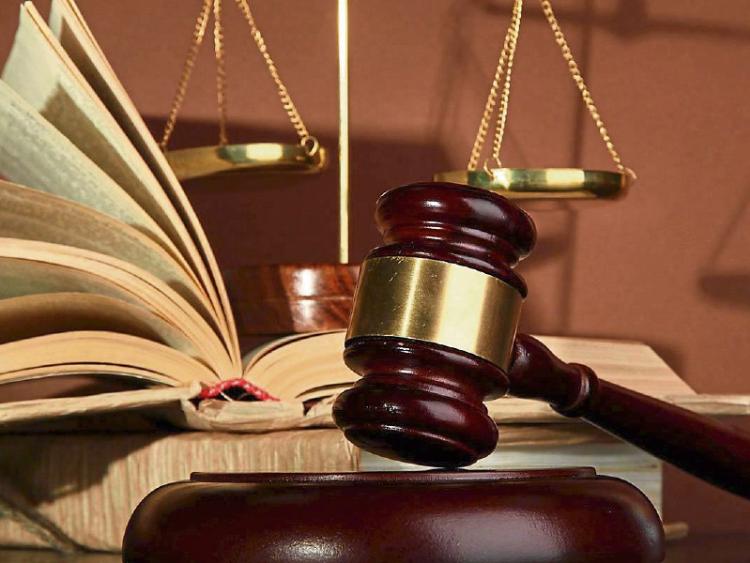 An asylum seeker who claimed he stole a jacket from a Portlaoise store in order to get some money for his fare back to his hostel in Limerick has been given community service in lieu of prison.

When arrested he admitted the offence and the property was recovered.

The accused had two previous convictions for thefts, for which he had received community service.

Defence, Ms Josephine Fitzpatrick said her client, an Algerian national who came to Ireland in 2014, was an asylum seeker residing in Limerick.

On the day of the offence he came to Portlaoise to meet a friend, with enough money to get a ticket to travel here, but when he got to Portlaoise he did not meet his friend and had no money to get home, so decided to enter the store to get an item for which he could get money.

Ms Fitzpatrick said her client, who received €19 a week, had no family in Ireland.

Defence also said that a previous occasion on which Bensadok had failed to attend court was because he didn’t have the money for the bus that day.